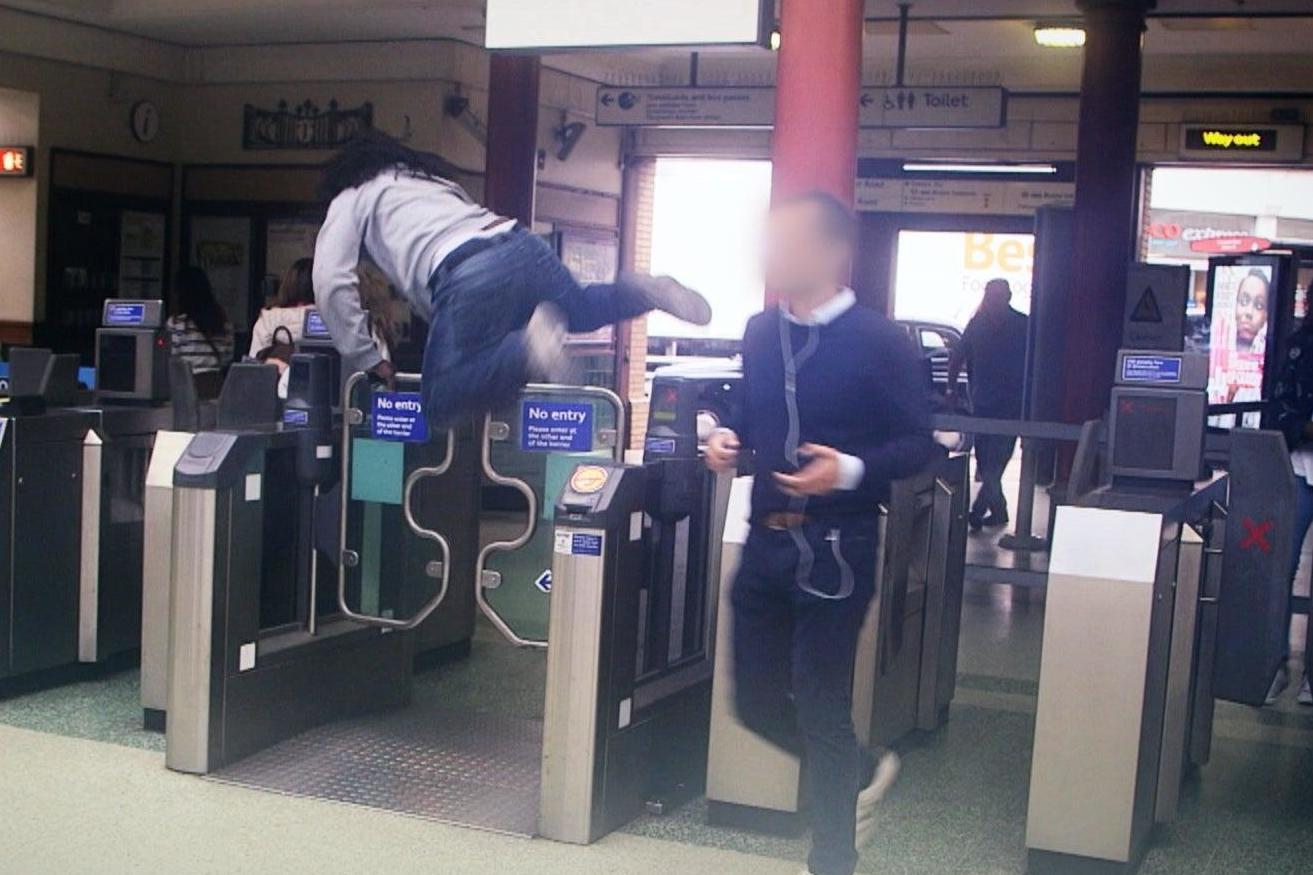 Transport for London (TfL), under the control of the Mayor of London, now employs a huge team of revenue collectors. Using specially designed software, they can track the times of fare dodger journeys and even access all CCTV footage. Quite a surveillance operation indeed. And one that comes with a hefty price tag – salaries, uniforms, laptops, phones, software, pensions – this is absolutely not the old school ‘Ticket Inspectors’ of days gone by.

In one case they focussed on someone who avoided paying £4.70 a day. They invested all their time tracking the man’s movements over days and weeks. Indeed these ‘Revenue Officers’ even revealed how when it comes to London Buses they specifically target areas that see a higher proportion of people avoiding to pay for a ticket.

Guess what? These are the very same areas of socio-economic deprivation, like parts of east and north-east London, highlighted this very same week in statistics released by the Ministry of Housing, as being the most deprived in the entire United Kingdom.

This is what is wrong with London. We make everyone believe that people from poorer backgrounds trying to save £4.70 a day are criminals. What about the men and women in the City and Canary Wharf siphoning off millions and billions every week in shady deals to ensure they avoid the taxman?

Imagine a society that saw the Mayor of London or indeed the Treasury, employ Revenue Enforcement Officers to track the movements of the super-rich and their vast wealth? Imagine a capital that saw the rule of law enforced equally on both the wealthy and the poor?

If the trillions of pounds sitting off-shore in murky tax havens, was actually paid into the state budget, I predict we will see a fall in fare-dodging by the young and poor. I will not fall victim to this incendiary term ‘redistribution of wealth’ – the fact, even if those people with their off-shore accounts did pay their tax bill like the rest of us, they would still be stonkingly rich.

So, the issue is not redistribution. It is simply about even-handed fairness under the law. While I am not condoning fare dodging, I understand why it often happens. I just had to look at those targeted on the TV show to see it was those truly in need and with empty pockets that did it.

These are people blighted by poverty, lack of opportunities and deprivation in their neighbourhoods. Too many in this city struggle to eat properly, too many rely on food banks, too many only have the streets as their ‘home’, too many live in substandard and overcrowded homes, too many do not have money to top up their electricity and gas meters 7 days a week.

Yet, these same people have to travel at times – to their low paid job, to the ridiculous Benefits Assessment meetings, to hospital appointments, to interviews for zero-hours contract jobs. They are not travelling on one of the most expensive public transport networks just for the fun of it.

Yet in this amazing vibrant city, while the poor who decide to try to sneak on the tube for free, will have their every movement monitored and recorded, the oligarchs and tax-haven groupies live free from any intrusion, and the grotesque inequalities of London get more and more entrenched and embedded as the norm.