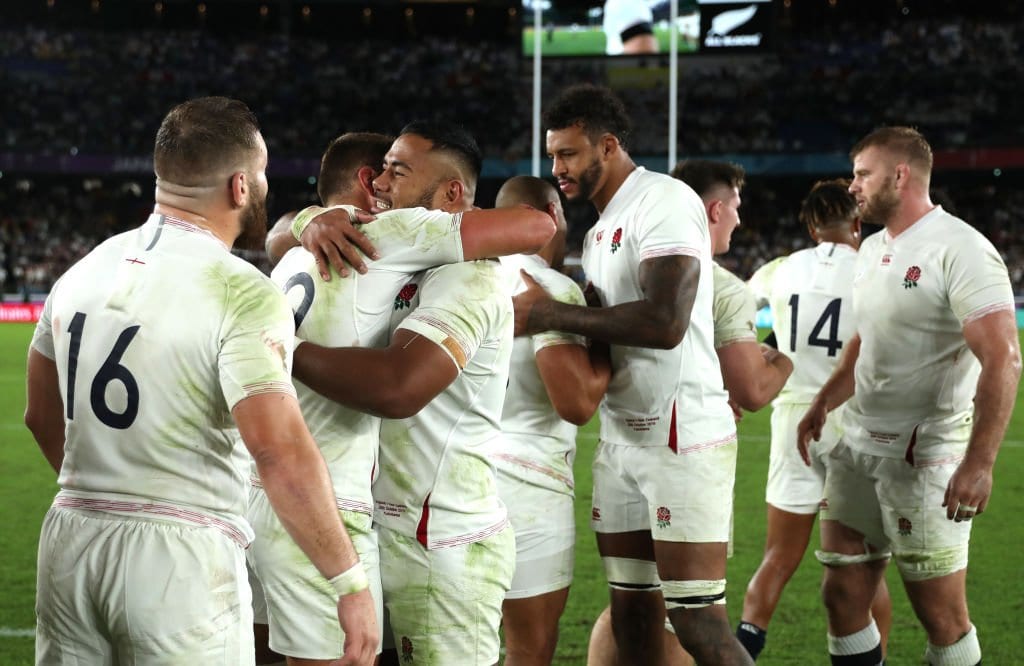 England are into their first Rugby World Cup final after a 12-year wait beating New Zealand in Yokahama.

England got an early 10-0 lead after a blistering first half, a long-range penalty from George Ford meant England were comfortable after the first half. The All Blacks have not lost a single game for 12 years in the rugby world cup, But England put in an excellent performance to defeat mighty New Zealand after an unforgettable night Yokohama.

New Zealand have not failed to score in the first half for 28 years, things could have been different had not the video referee ruled out 2 tries, however, 3 penalties from Ford together with worthy performances from Underhill and the rest of the back row saw England hold their nerve.

England crashed in the group stages four years ago but are heading to the rugby world cup final to face either Wales or South Africa, New Zealand were looking for their 3rd successive Rugby World cup Final.

“They are a great team. They have won two World Cups in a row. They have got a great coach, a great captain, so we had to battle hard today.

“You have got to give so much credit to New Zealand, the way they kept fighting right until the end. We had to dig deep to win that game.”