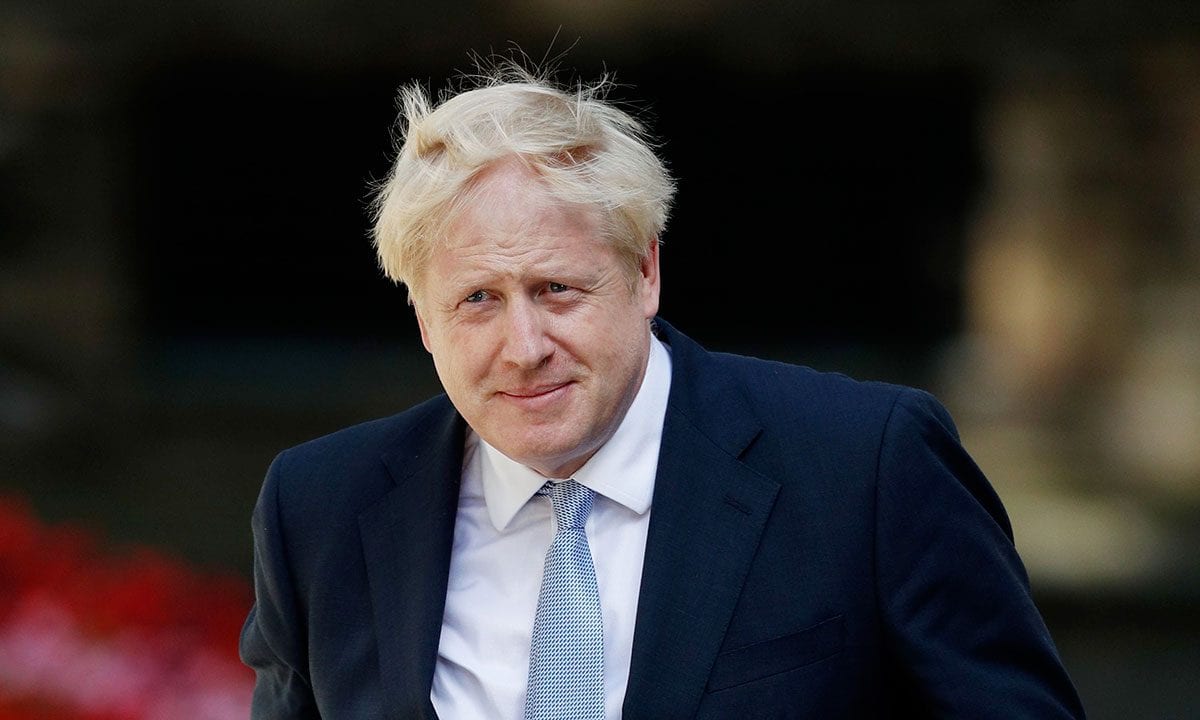 Breaking News from Downing street; PM says he will try for 12 December election, saying he will give them more time to decide his Brexit deal.

Boris Johnson has urged Labour MPs to back an election in a vote sometime next week.

The EU should give its verdict on delaying Brexit for a few months, maybe less, on Friday.

In a letter to Labour leader Jeremy Corbyn, Mr Johnson says he would prefer a short delay “say to 15 or 30 November”.

He will then try to get his deal through Parliament again, with Labour’s support.

The prime minister also stated he “assumes” Mr Corbyn “will cooperate with me to get our new Brexit deal ratified, so we leave with a new deal rather than no deal”.

More than likely the EU’s Brexit delay is to the end of January, Mr Johnson says he will hold a Commons vote next week on a 12 December election.

The prime minister has also said: “I’m afraid it looks as though our EU friends are going to respond to Parliament’s request by having an extension, which I really don’t want at all.

“So, the way to get this done, the way to get Brexit done, is, I think, to be reasonable with Parliament and say if they genuinely want more time to study this excellent deal, they can have it but they have to agree to a general election on 12 December.”

Asked what he would do if Labour refused to vote for an election, he said: “We would campaign day after day for the people of this country to be released from subjection to a Parliament that has outlived its usefulness.”

The government will push for a 12 December election later on Thursday, with a potential vote on Monday, but he was forced to send a letter to the EU requesting an extension, following the legislation passed by MPs a few weeks ago. The prime minister has repeatedly insisted the UK will leave the EU next week, with or without a deal.

MPs voted on Tuesday to back the first stage of the Withdrawal Agreement Bill, but voted against Mr Johnson’s plan to push it through the Commons in three days.

Labour has previously insisted it will not vote for a general election until a no-deal Brexit has been firmly ruled out.

Speaking before the PM’s latest offer, shadow chancellor John McDonnell said Labour was ready for a general election “whenever it comes”, but he refused to be drawn on whether his party would back one if Mr Johnson held a vote on it next week.

“We will see what happens. We are trying to take this in stages,” he said.