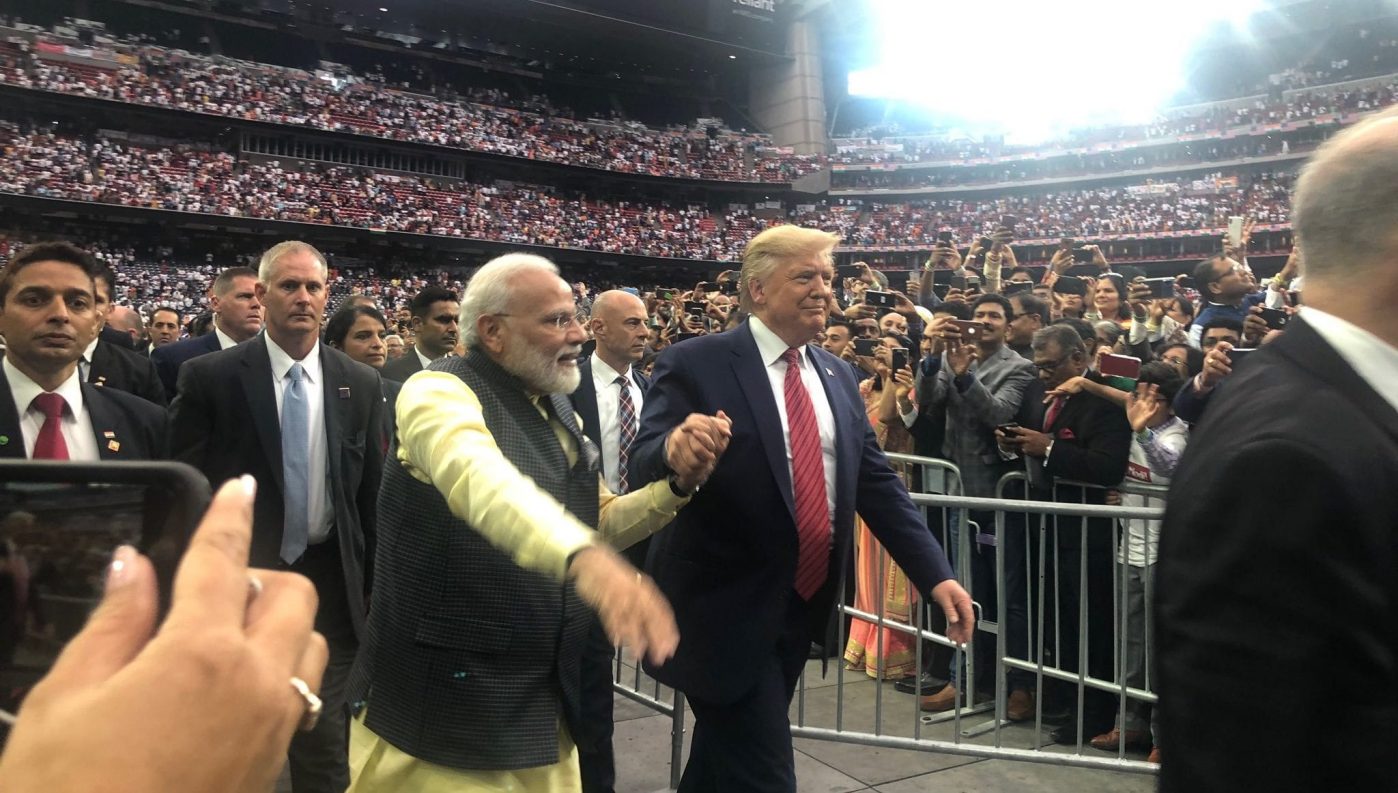 The US urges India to respect human rights in Kashmir

US lawmakers expressed frustration over the human rights situation in Indian Kashmir and urged the Trump administration to “urgently and persistently” push the Modi government and hold it accountable for human rights violations.

During a special congressional hearing on ‘Human Rights in South Asia: Views from the State Department and the Region’, the ongoing situation in the occupied valley was declared “humanitarian crisis” and general “disaster” for Kashmiri families.

All members in attendance posed pertinent and critical questions to panellists and asked the administration officials to persuade India to restore freedom of movement, press, speech and release political prisoners.

Congresswoman Sheila Jackson-Lee called out the Modi government’s accusations against Islamabad of supporting militants and acknowledged that Pakistan’s armed forces had sacrificed in blood and money to eliminate terrorism.

The hearing was called by the Subcommittee on Asia, the Pacific and Nonproliferation of the House Foreign Affairs Committee and had Acting Assistant Secretary Bureau of South and Central Asian Affairs Alice Wells, and Assistant Secretary, Bureau of Democracy, Human Rights and Labor, Robert Destro as witnesses.

Chairman of the Subcommittee Congressman Brad Sherman remarked that the entire world was focused on what was happening in Kashmir. Along with other lawmakers, he enquired the administration’s reaction and forcefulness in pushing India to take steps to lift restrictions imposed on Kashmiris and monitor the human rights violations in Kashmir.

The state department official told lawmakers that the Indian government claimed Kashmir as an internal problem, but it was a problem that had external consequences including deterioration in relations between India and Pakistan.

The US urges India to respect human rights in Kashmir