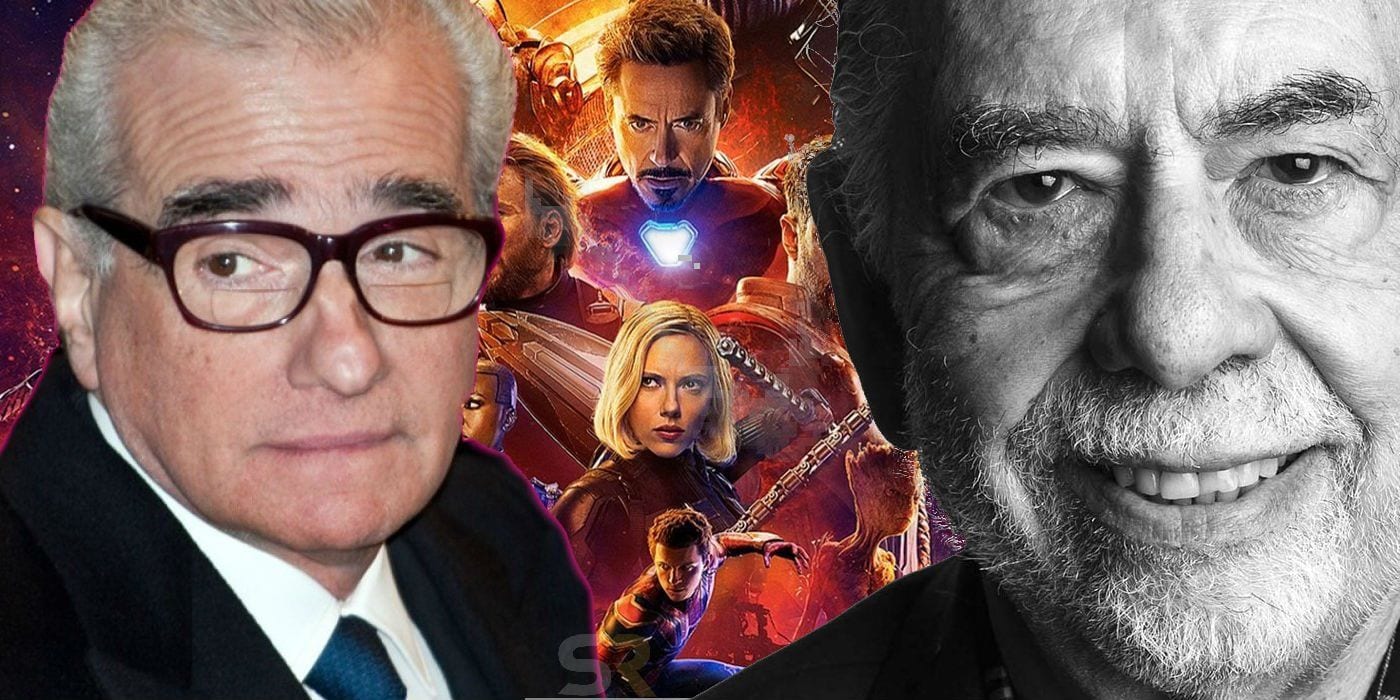 The legendary director was speaking to journalists in Lyon following his acceptance of the Prix Lumiere for his contribution to cinema. He said: “When Martin Scorsese says that the Marvel pictures are not cinema, he’s right because we expect to learn something from cinema, we expect to gain something, some enlightenment, some knowledge, some inspiration.”

Coppola, 80 continued: “I don’t know that anyone gets anything out of seeing the same movie over and over again. Martin was kind when he said it’s not cinema. He didn’t say it’s despicable, which I just say it is.”

Martin Scorsese initially said films made by Marvel Studios were “not cinema.” Directors including James Gunn, Joss Whedon and Kevin Smith quickly expressed their disappointment at the comments made by Scorsese.

Scorsese who has directed classics like GoodFellas, Taxi Driver and Raging Bull reiterated his feelings last weekend at the London film festival.

During his David Lean lecture, Scorsese said: “Theatres have become amusement parks. That is all fine and good, but don’t invade everything else in that sense. That is fine and good for those who enjoy that type of film and, by the way, knowing what goes into them now, I admire what they do, It’s not my kind of thing, it simply is not. It’s creating another kind of audience that thinks cinema is that.”