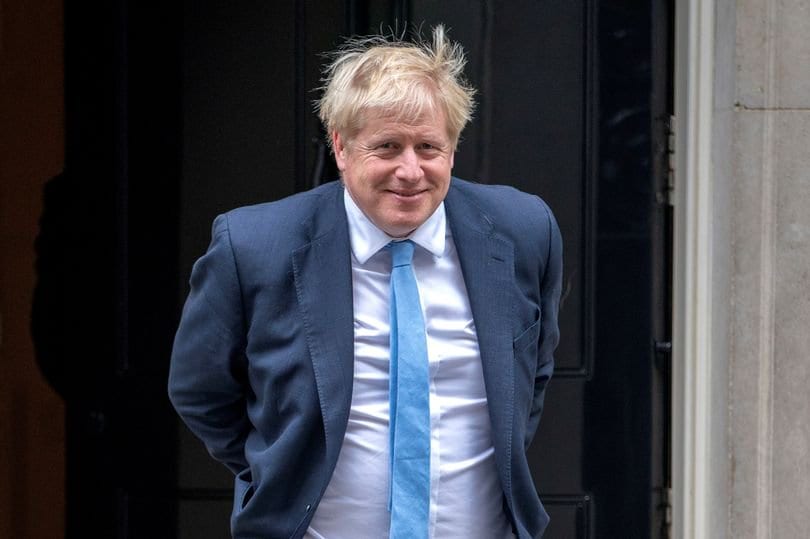 How much more can the EU take?

Prime Minister Boris Johnson is to push on with Brexit deal, despite Parliaments vote on Saturday.

Britain’s exit from the European Union hung on a knife-edge on Monday as Prime Minister Boris Johnson scrambled to persuade doubters to rally behind his last-minute European Union divorce deal in an extraordinary vote in parliament.

In one of the most striking flourishes of the three-year Brexit drama, Johnson confounded his opponents on Thursday by clinching a new deal with the EU, even though the bloc had promised it would never reopen a treaty it agreed last year.

For the first time in recent history, MPs sat in the House of Commons on a Saturday to debate it.

On Saturday, much to the frustration of the Prime Minister, a key amendment from MP Sir Oliver Letwin was passed. It means that any support MPs give to the Brexit deal is withheld until legislation to implement the deal has been passed by MPs and Lords.

Thus Prime Minister Johnson was – compelled by the so-called Benn Act – to send a letter to the EU to request a three-month delay to Brexit.

After evaluating his legal options, finding himself backed into a corner, Mr Johnson sent a letter requesting a 3-month extension but, significantly, he did not sign the letter. He then sent a follow-up one, which he did sign, saying that he does not think there should be an extension.

As the Brexit Deadline Approaches

With just 10 days left until the United Kingdom is due to leave the EU on Oct. 31, the divorce is again in disarray as Britain’s political class argue over whether to leave with a deal, exit without a deal or hold another referendum.

There is also a new political declaration, which sets out proposals for the long-term future relationship between the UK and the EU.

The British government insisted on Sunday the country will leave the EU on Oct. 31, and plans to put the deal to a vote in parliament later on Monday though it is unclear if the House of Commons speaker, John Bercow, will allow such a vote.

Bercow will make a statement on the proceedings shortly after parliament opens at 1330 GMT.

If Bercow, who said on Saturday he was blindsided by the government’s debate proposal, does not allow it then the government will have to try to push on with the legislation needed for ratification of Johnson’s deal.

But that is a path that exposes Johnson to attempts by opponents to wreck the agreement.

The default position is still that the UK will leave the EU on 31 October at 23:00 GMT as Boris will push on with Brexit deal.

And if MPs vote in favour of the deal, but the subsequent implementation legislation does not pass, the UK would leave without a deal on 31 October.

Leaving without a deal (or withdrawal agreement) means the UK would immediately exit the customs union and single market – and a physical border would put up between the EU and UK.

Without any provisions for foreign nationals in the UK ( from the EU) or Expats from the UK.