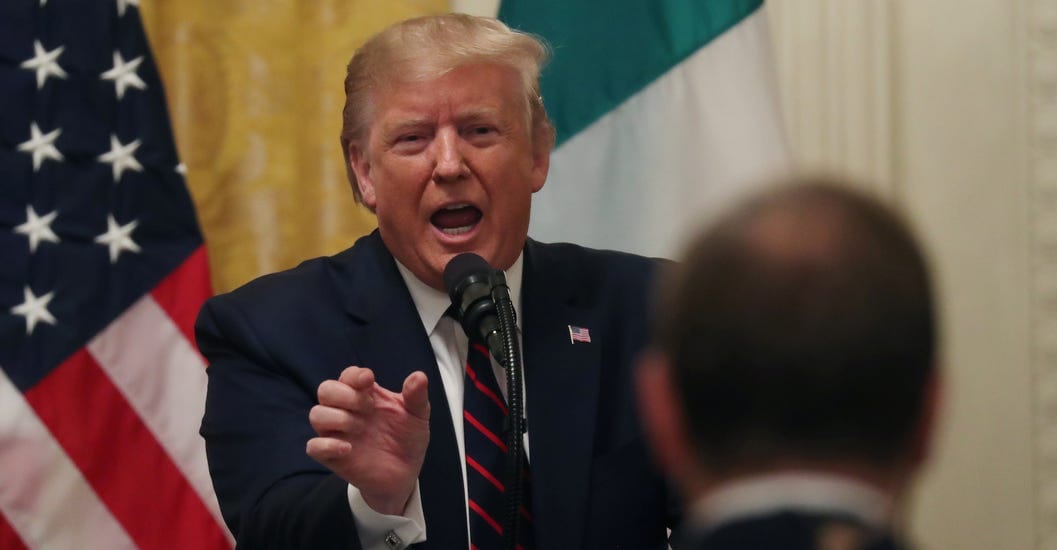 President Trump hails Turkey and Syria ceasefire a great success for the region and specifically for the Kurds. According to the latest news from Ankara, Turkey, supported by the Whitehouse.

President Donald Trump on Thursday hailed the announcement of a “ceasefire” in northern Syria as a “great day” for Turkey and the Kurds in Syria and Turkey.

“We have a five-day ceasefire,” Trump told reporters after US Vice President Mike Pence said that Ankara had agreed to suspend its military operation, and end it entirely once Kurdish fighters withdraw from a safe zone.

“It’s a great day for the United States,” the president said in Fort Worth, Texas, where he is to hold a reelection rally.

“This is a situation where everybody´s happy,” Trump declared.

“I have great respect for the president.” (President Erdogan)

Asked whether he believed the ceasefire would last, Trump said: “I think it’s going to last.”

“I think President Erdogan’s very smart,” he said. “He wants it to last.”