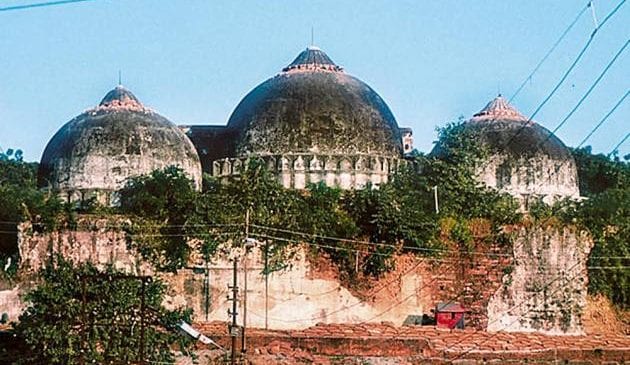 India’s top court has concluded the hearing of the Babri Mosque case, which is built on land claimed by Muslims and Hindus.

The case bought forward is to settle a land title dispute between Muslims and Hindus over plans to build a temple on the site.  A verdict is expected to be reached next month.

What’s the dispute about?

In 1992 a Hindu mob demolished the 16th-century mosque in the town of Ayodhya in Uttar Pradesh. It sparked riots and violence across India that killed nearly 2000 people.

Many Hindus believe that the Babri Masjid was constructed on the ruins of a Hindu temple that was demolished by Muslim invaders. But Muslims say they offered prayers at the mosque until 1949 when some Hindus placed an idol of Ram in the mosque and began to worship idols.

The two religious groups have gone to court many times over who should control the site. There have been calls to build a temple on the spot where the mosque once stood. Hindus plead on the grounds of faith and the majority. However, Muslims say they are the original titleholders and therefore the land belongs to them.

What the experts are saying

The primary agitator behind the riots, the BJP emerged from the bloodshed with its reputation enhanced and led to its political expansion across the country.

Speaking to Arab News, political analyst Nilanjan Mukhopadhyay said: “The matter is to be decided on three grounds. One count is the legal battle, that is, whose land is this. The second ground is the matter of faith from the Hindu side. Regardless of the legality of the land, it is a matter of faith, which cannot be proven in a court of law and belief cannot be disputed. The third is a matter of tradition. Now the court has to decide which side of the argument it is going to rest its matter on.”

He says the case was also a test for the Indian judiciary, “Besides, the BJP will exploit the situation either way. If the verdict goes in their favour they will claim victory; if not then they will exploit the Hindu sentiment for a new mobilisation.”