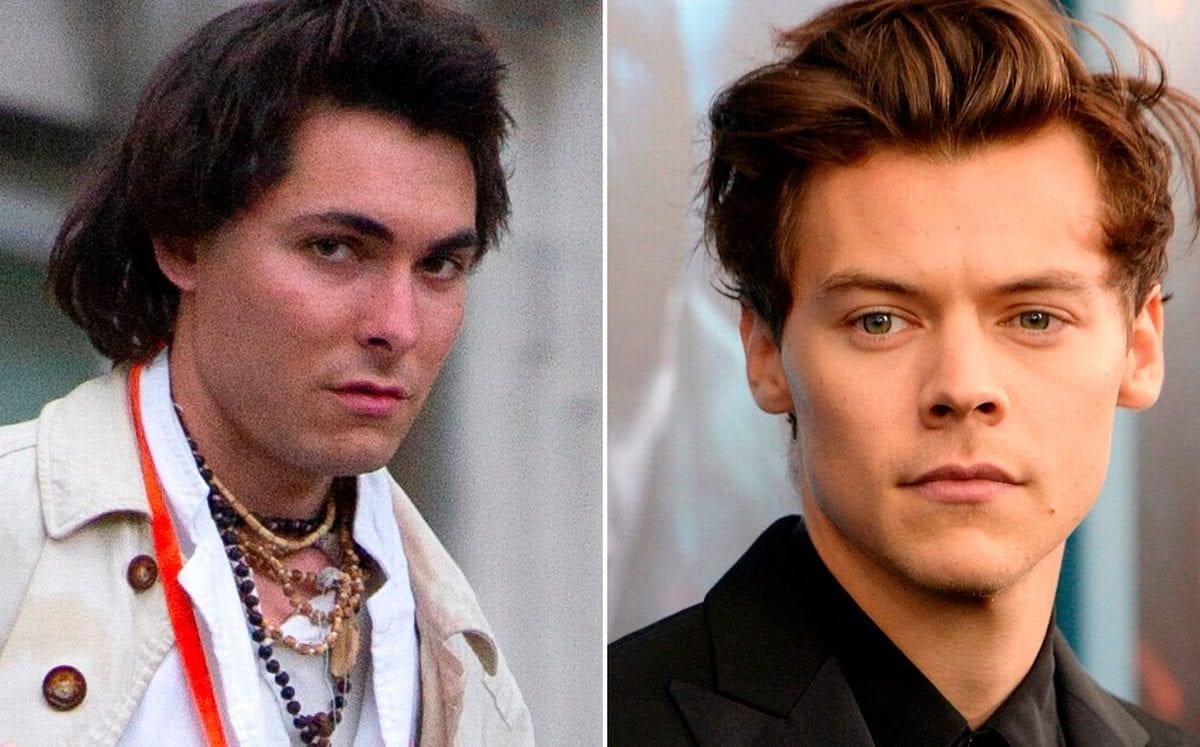 A homeless man who spent months camped outside the north-west London home of Harry Styles has been found guilty of stalking the musician.

Harry’s first encountered Pablo Tarazaga-Orero outside his home during a wet night in March. Harry told the court he was “sad to see someone so young sleeping rough.” And offered the homeless man money for a hotel or food. “He told me that he couldn’t accept the money for religious reasons,” said Styles. And “He said he was vegan.”

The next morning Styles gave him some vegan food. “He asked me if I wanted to go to a restaurant and eat with him,” Styles said. “I told him I was on my way to work so I couldn’t. I found it a little odd.

“His facial expression made me feel uneasy; it was a kind of smirk. I realised there was something not quite normal.”

Harry said that Tarazaga-Orero began showing up at his local pub up to four times a week. Harry said Tarazaga-Orero would enter the establishment “anywhere between a minute and two minutes after I arrived.” And the popstar, 25 started to feel he was being followed.

Tarazaga-Orero posted almost £50 in cash through his letterbox whilst Harry was at home. The man later posted two notes with his bank details through the door, asking for the money Harry had offered him during their first encounter. He had also attempted to stop the singer while he was running in Regent’s Park and asked him for money.

Harry has said the encounters made him feel “unsafe and uneasy.” And lead to the popstar employing a nightguard, putting a lock on his bedroom door and looking for “weak spots” in his home. Harry reported Tarazaga-Orero to the police in June.

Tarazaga-Orero told the court Harry “was trying to buy me with money” and that he had “a vision” the pair would be together in Ireland.

He also told the court Styles had offered money so they could go to a hotel to “have some fun.” Styles denied the allegation.

He said he never intended to stalk Harry. “In the end, I just wanted the money he offered me. I don’t have any feelings for him. I’m not in love with him.”

But the Judge said Tarazaga-Orero was neither a credible or reliable witness. “Mr Styles felt sorry for a young man he saw to be living without a home in the winter.”

“I find the suggestion that Mr Styles suggested he would accompany the defendant to a hotel for fun to be completely incredible. He was trying to help another for whom he felt sorry.”

Tarazaga-Orero will be sentenced on 21 October.