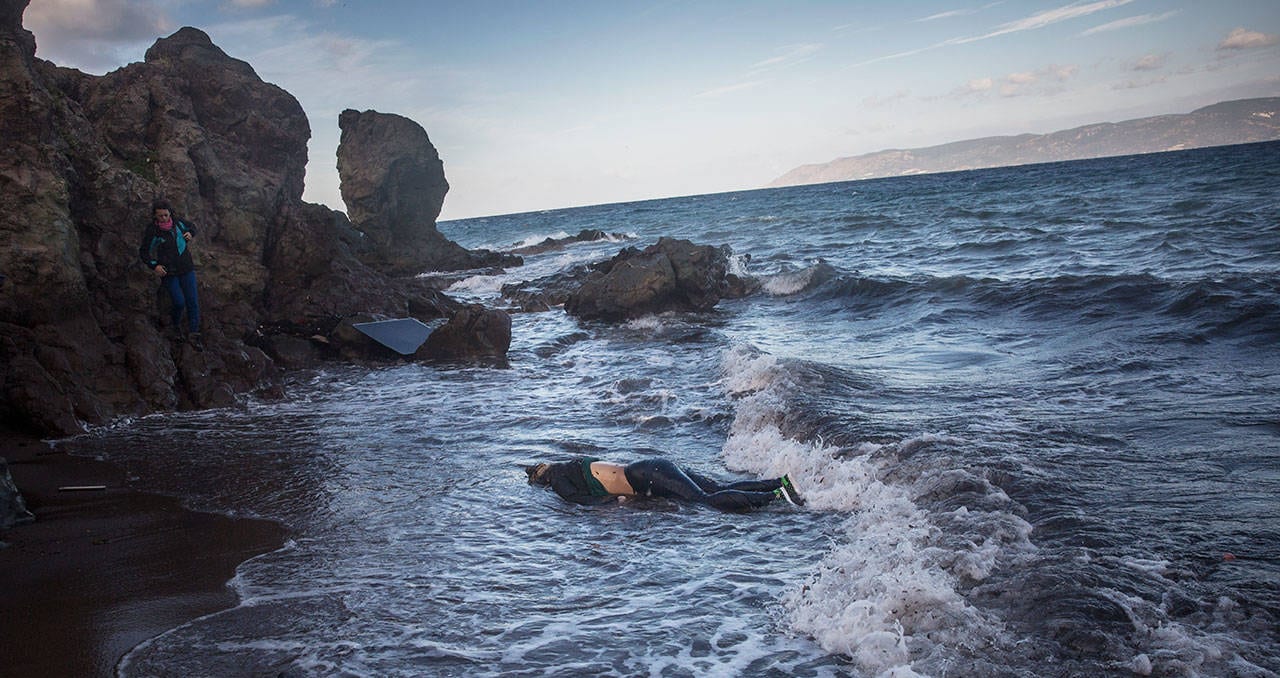 The body of the Iraqi Kurdish youth was discovered by a passerby on a beach in Le Touquet,

Breaking News: A 17-year-old Iraqi migrant was found dead Monday on a beach in northern France, local authorities said, as the number of migrants attempting to cross the Channel to Britain spirals.

On Monday morning, a passerby spotted the body of a 17-year old Iraqi Kurdish youth on a beach in Le Touquet, about 40 miles (about 70 KM) south of the port of Calais, long a rallying point for migrants hoping to stow away on a truck or ferry bound for Britain.

Twenty meters from the body, police found a small boat, “with two oars inside and a canister of fuel and a life vest nearby,” the region’s security department told AFP.
A similar boat was found some 450 meters from the scene but it was not clear if the two were linked.

Over the past year, growing numbers of migrants from Africa, the Middle East and Central Asia have taken to the treacherous waters of the Channel in small fishing boats or inflatable dinghies.

Human Rights groups have linked the crossings to a police crackdown in Calais, which has made it harder for migrants to try to climb onboard passing trucks.

On Monday, eight migrants were intercepted on a beach near Calais and taken to a shelter.

Maritime authorities in northern France counted 1,473 migrants who tried to reach Britain’s shores by sea between January and August this year, compared with 586 in all of 2018.

In August, two migrants were found dead in the Channel — an Iranian woman who drowned after falling out of a packed migrant boat and an Iraqi man who was found dead off the Belgian port of Zeebrugge after trying to swim to England.

The Iraqi migrant is believed to have set off from a beach in northern France, with currents dragging him into Belgian waters.