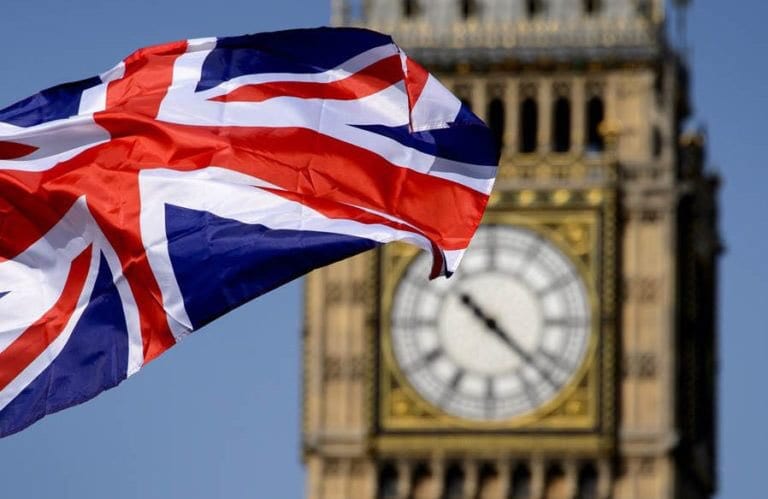 The Distraction that is Brexit – Brits are suffering & no-one cares

While politicians expend all of their energy on Brexit, the country’s already troubling levels of inequality and economic slowdown have only gotten worse. This is the distraction that is Brexit and this could have dramatic consequences for the UK’s lawmakers and for its citizens.

Millions of pounds have been cut from public spending, the recession inflicted by the banks is still lingering and yet if there wasn’t the domination of Brexit in the news, we would be rioting. The British government had systematically pushed countless British citizens into poverty.

Three years have passed since Theresa May became prime minister in July 2016, shortly after the Brexit referendum. And the only thing that has changed since then is we’ve spent billions of pounds in trying to get out of the EU. Billions which have been cut from social welfare, an ailing economy and failing local business.

If you don’t believe us, try this for one second; close your eyes and just think of how many shops have closed from your local high street. Can you picture the change?

BREXIT IS AN EXCUSE

Brexit is being used as an excuse not to tackle major domestic issues that would help fuel growth, business leaders will warn.

Britain’s exit from the European Union has been allowed to “cloud over the rudderlessness” of recent years, Adam Marshall, director-general of the British Chambers of Commerce, said in March.

The Government must focus on fixing the basics, including improving roads, railways and airports, boosting housing supply and simplifying the immigration system.

Nine years after the Conservative-led government introduced a brutal austerity policy in the wake of the financial crisis, the country has partly been ruined by the process. A study recently concluded that almost 4 million children in the UK grow up in families that cannot afford healthy food. A new welfare system, called Universal Credit, was supposed to make it easier for them to get welfare — but has thus far mainly made it easier for them to become poor.

The country’s National Health Service, once a source of national pride, is in permanent crisis mode, with tens of thousands of positions unfilled. And even if the official number of unemployed people is sinking, the number of “working poor” is constantly growing.

By contrast, there seem to be unlimited resources for Brexit. Hundreds of millions of pounds have been spent on the project. Hundreds of millions more are in the pipeline. Britain’s departure from the EU has paralyzed almost the entire government apparatus. Just two weeks ago, a call went out to about 4,000 government workers to abandon their daily responsibilities in order to concentrate on the preparations for Brexit.

While the country walks in place on Brexit, the very same problems that were responsible for Brexit in the first place are worsening by the day.

The Distraction that is Brexit – Brits are suffering & no-one cares