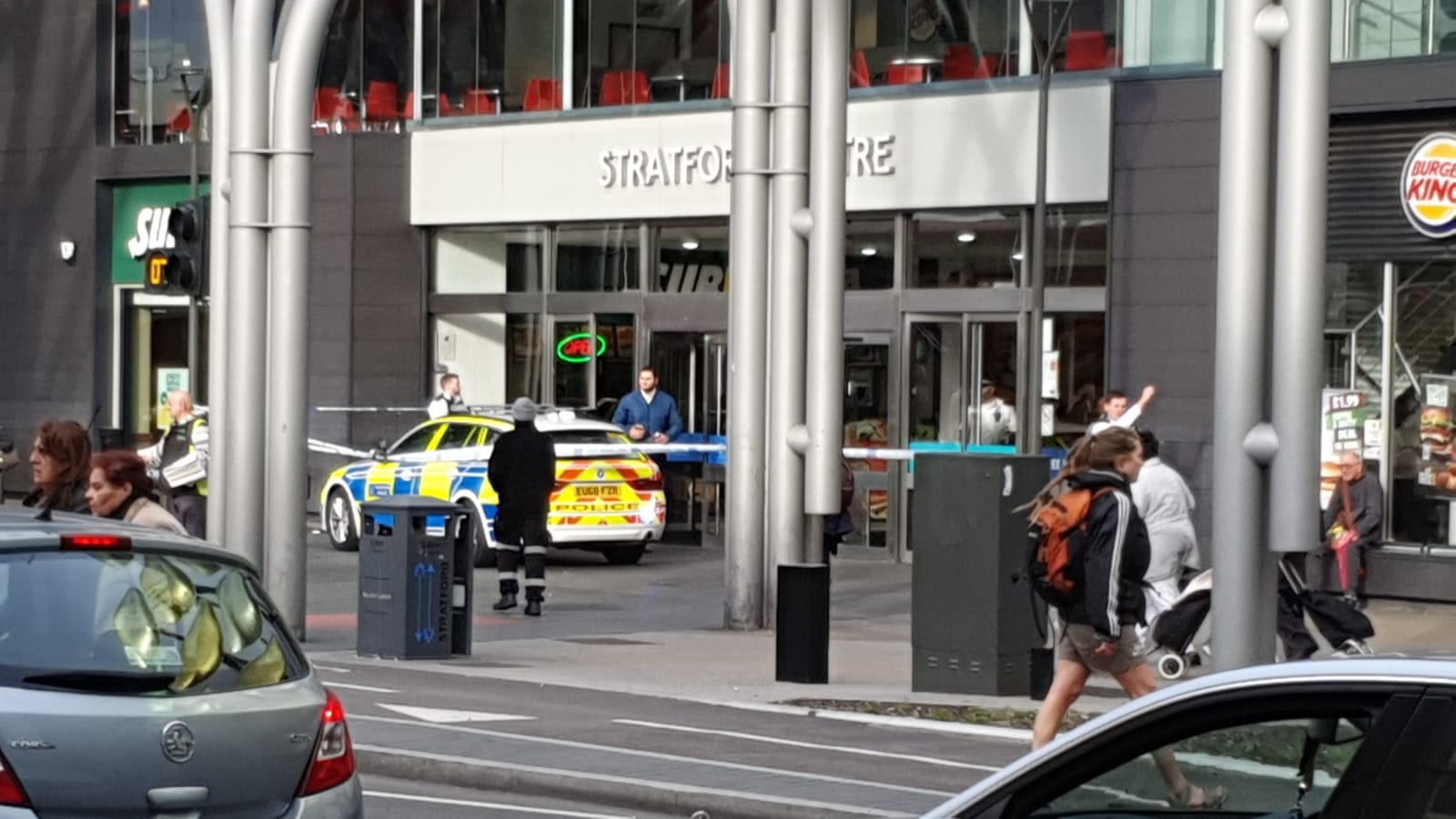 In today’s briefing update, a teenager has been stabbed to death near Stratford shopping centre.

A record number of black British students have enrolled at Cambridge university – thanks to grime artist Stormzy.

BBC News says a 15-year-old boy has been stabbed to death near Stratford shopping Centre. The boy was found

suffering from stab wounds in east London shortly after 15:20 BST on Thursday. Police believe he was either attacked on a bus or not long after getting off the bus. Det Ch Insp Chris Soole said: “The victim of this stabbing was a schoolboy with his whole life ahead of him. He had everything to live for.” Adding: “This was a senseless attack and we share the concern and alarm this murder will no doubt cause in the local community.”

aid worker David Haines. He added he had “no problem apologising” for kidnapping and beheading Mr Haines. In his last interview, with ITV, before being taken into custody by the US, he dodged apologising for his death. But was now prepared to apologise for his role in the logistical side of the terror group. Mr Haines was a 44-year-old father of two. He had been helping refugees in a camp near the Turkish border in early 2013 when he was snatched by ISIS militants. He was watched by Elsheikh and other members of the “Beatles” cell. In September 2014 he was beheaded by Jihadi John – his murder was filmed and used as a propaganda video.

of Cambridge. The university said 91 black British students had been admitted as first-year undergraduates at the start of the academic year – a nearly 50 per cent increase on last year. And takes the number of black students at Cambridge over 200 for the first time. Last year, Stormzy announced he was setting up two scholarships to support black British students at the university. He later announced he would fund tuition fees and living expenses of a further two students. Cambridge said after the grime artist made his offer in 2018, the university “has seen an increase in the number of black students engage in its outreach activities and enquire about its courses.”