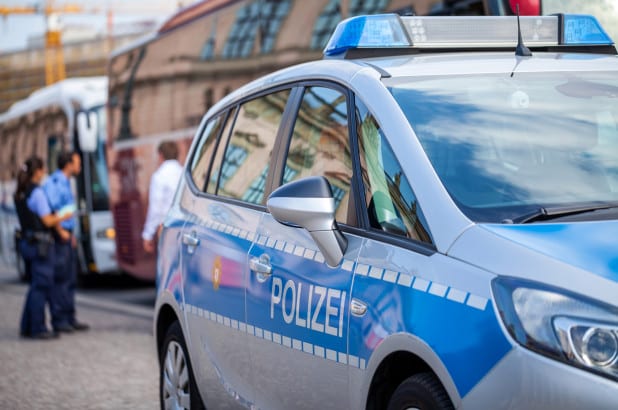 Breaking News: Deadly shooting in the eastern German city of Halle has left at least two people dead. Police have detained one person after multiple suspects fled the scene.

German police confirmed on Twitter that “multiple shots were fired” and that multiple suspects fled the scene in a car.

Two people have been confirmed killed and several injured in a shooting in eastern Germany.

Police said that at least one person has been detained but asked residents to “remain alert.”

At least one of the suspects was wearing a military-style combat uniform and was armed with “multiple weapons,” eye-witnesses told local public broadcaster MDR.

The main train station in Halle, located outside the city of Leipzig, was also closed as police continue to search for the suspects.