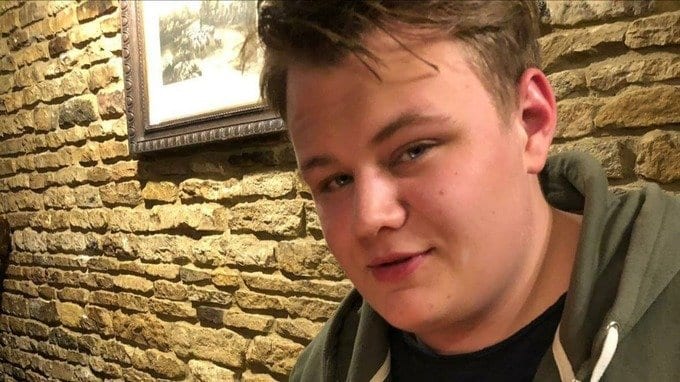 In today’s briefing update, a chief constable has urged the suspect of a fatal crash to return to the UK.

The royals have joined forces to promote a new NHS mental health campaign and will feature in an advert tonight!

The French President has given the PM until the end of the week to overhaul his Brexit plan.

diplomat’s wife who is a suspect in a fatal crash inquiry. 19-year-old Harry Dunn died after his motorbike collided with a car in Northamptonshire on 27 August. Anne Sacoolas left the UK despite telling police she did not plan to. Police have urged the embassy to waive her diplomatic immunity. Harry’s mother, Charlottle Charles said leaving the country was “such a dishonourable thing to do” and urged Ms Sacoolas to “come back.” She added: “We are not out to get her put behind bars. If that’s what the justice system ends up doing then we can’t stop that but we’re not out to do that, we’re out to try and get some peace for ourselves.”

mental health. Harry, Meghan, William and Kate are launching an NHS resource that will provide personalised advice for people struggling with stress, depression or poor sleep. A short film promoting the new resource will be broadcast across all commercial channels at 8:45 pm tonight. The fab four will narrate the short film, which will be watched by around 11million people. It features a host of celebrities talking about their own mental health struggles.

The Guardian says French President Macron has given the PM until the end of the week to revise his Brexit plan, in a

move that increases the chances of the negotiations imploding within days. The PM’s latest proposal was not regarded in Brussels as being a basis for a deal and Macron has emphasised the UK needs to think again before an upcoming EU summit.  An official at the Elysee Palace said: “Boris Johnson presented his latest proposals.” Adding: “The president told him that the negotiations should continue swiftly with Michel Barnier’s team in coming days, in order to evaluate at the end of the week whether a deal is possible that respects European Union principles.”

Today’s review of the Sunday Papers