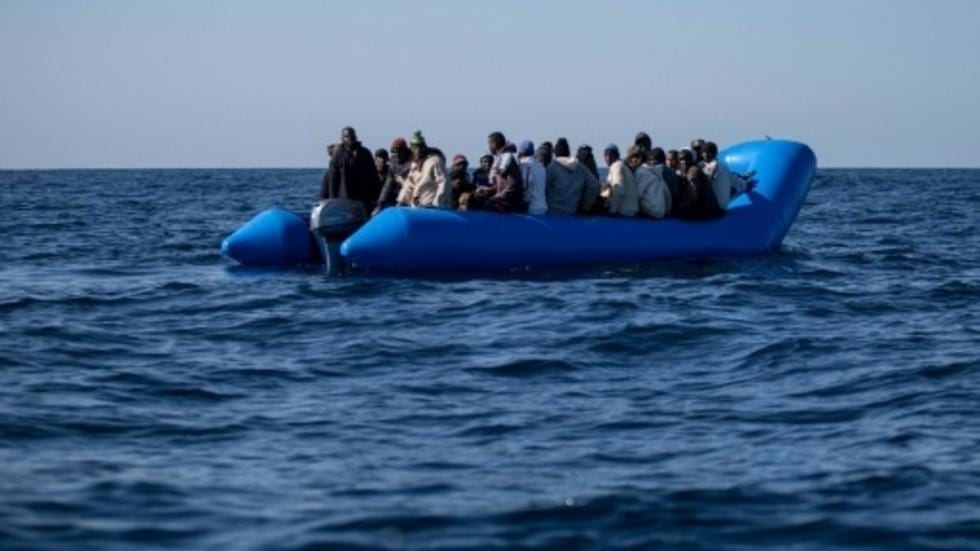 The latest news coming in from our Italian correspondent has confirmed that at least two people have been confirmed dead when a boat carrying dozens of migrants sank off the coast of the island of Lampedusa, south of Sicily off the Italian coast.

The coast guard confirmed that search and rescue vessels had picked up 22 people from the boat on Monday morning and that search operation for other survivors was underway after an alert was received late on Sunday night that a boat carrying some 50 people was in difficulty.

Conditions in the Mediterranean were said to be rough and the vessel capsized after many of its passengers rushed to one side.