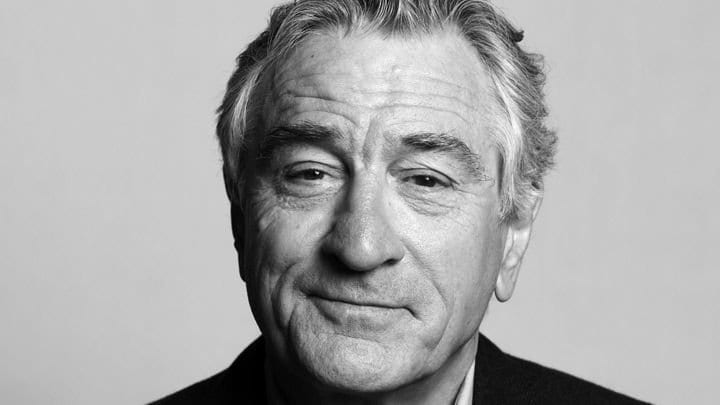 Robert De Niro is being counter-sued for gender discrimination by an ex-employee. Graham Chase Robinson claims the actor used sexist language, including describing women as ‘c***s’ and ‘b****es’. And reportedly referred to Robinson as his ‘office wife’.

In the suit, it is claimed Robinson, his executive assistant was underpaid in comparison to her male co-workers. And the Hollywood actor subjected her to ‘gratuitous physical unwanted contact’ and ‘sexually charged comments.’

The lawsuit says: ‘Robert De Niro is someone who has clung to old mores. He does not accept the idea that men should treat women as equals.

‘He does not care that gender discrimination in the workplace violates the law. Ms Robinson is a casualty of this attitude.’

De Niro previously filed a suit against Robinson in which he accuses her of binge-watching Friends at work. As well as embezzling money. The lawsuit claims she watched 32 episodes of Friends in one day.

But Robinson denies the claims and argues the actor had approved the transaction she made. And she never binge-watched anything at work.

A rep for De Niro said: “The allegations made by Graham Chase Robinson against Robert De Niro are beyond absurd.’