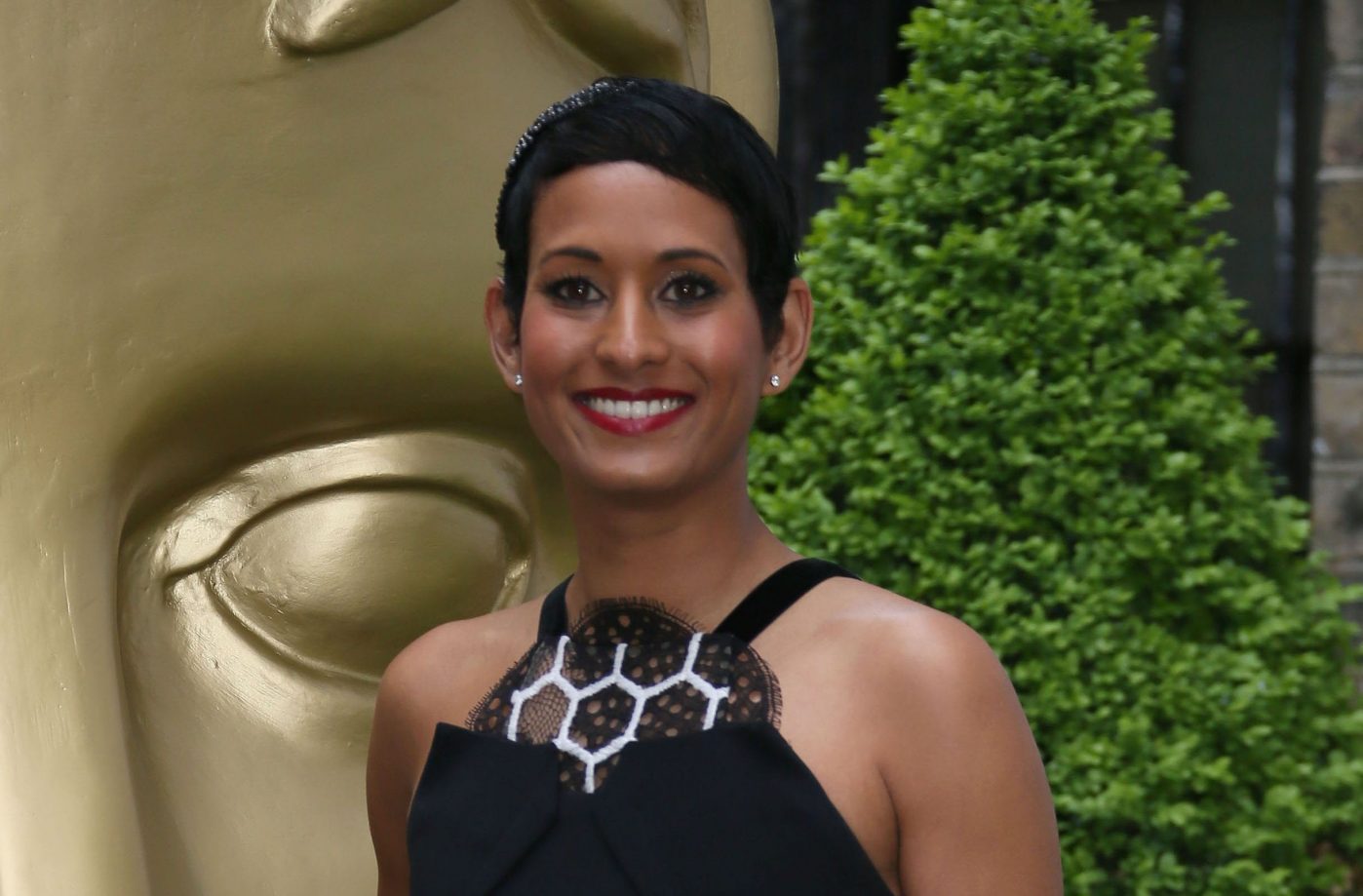 The BBC has overturned its ruling to uphold a complaint made against presenter Naga Munchetty after she spoke about racism on air.

The BBC presenter was the subject of a complaint following an on-air debate with her co-presenter Dan Walker. The debate was after Donald Trump tweeted his “go back home” comments related to four US congresswomen.

When asked about her view, Munchetty said: “Every time I have been told, as a woman of colour, to go back to where I came from, that was embedded in racism.” And she was later found to be in breach of the BBC guidelines.

However, there was mass public outcry which led BBC director-general, Tony Hall, to write to all members of staff to clarify there was no finding against Munchetty and has now effectively overturned the original decision.

The message reads: “Racism is racism and the BBC is not impartial on the topic. There was never a finding against Naga for what she said about the President’s tweet.

“Many of you asked that I personally review the decision of the ECU [the BBC’s Executive Complaints Unit]. I have done so. I have looked carefully at all the arguments that have been made and assessed all of the materials. I have also examined the complaint itself.

“It was only ever in a limited way that there was found to be a breach of our guidelines. These are often finely balanced and difficult judgements.

“But, in this instance, I don’t think Naga’s words were sufficient to merit a partial uphold of the complaint around the comments she made.

“There was never any sanction against Naga and I hope this step makes absolutely clear. She is an exceptional journalist and presenter and I am proud that she works for the BBC.”

Lord Hall added that the editorial and leadership teams have been asked to look at how the BBC manages live on-air exchanges around racism in the future.

The public outrage at the initial decision was partly because Naga’s co-presenter Dan Walker had also been involved in the conversation and had asked Naga for her views on the tweet.

The BBC initially said Walker’s name had not been involved in the complaint. However, The Guardian revealed his name was part of the first complaint. And it has now come to light, the initial complaint with Walker’s name did not go before the ECU. In that complaint, the viewer described him as “very unprofessional” and accused him of “repeatedly expressing incredulity” that President Trump’s remarks could be defended.

Ofcom will also assess what was said.