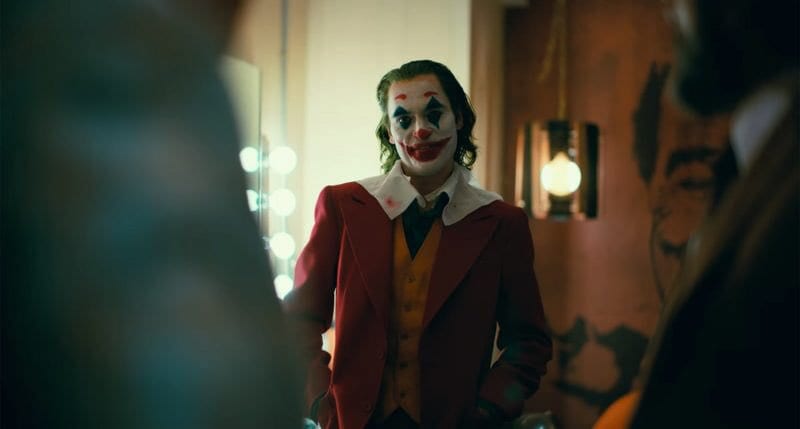 Joker film: Violence criticised by the families of the Batman cinema shootings

In 2012, Twelve people died in a cinema showing The Dark Knight Rises in Colorado. Now, ahead of the release of Todd Phillips Joker, the families of the victims are speaking out.

The families of those killed have written to Warner Bros with concerns about the new Joker film. And are urging the studio to join action against gun violence.

Sandy Phillips, the mother of 24-year-old victim Jessica Ghawi told the BBC she was “horrified” by the film’s trailers.

Warner Bros said the film was not an endorsement of real-world violence.

Joker, released on October 3, has been hit with widespread praise. And stars Joaquin Phoenix. He recently walked out of an interview when asked about the issue.

The families’ letter said: “When we learned that Warner Bros was releasing a movie called Joker that presents the character as a protagonist with a sympathetic origin story, it gave us pause.

“We support your right to free speech and free expression. But as anyone who has ever seen a comic book movie can tell you: with great power comes great responsibility. That’s why we’re calling on you to use your massive platform and influence to join us in our fight to build safer communities with fewer guns.”

The letter asked the studio to lobby for gun reform, fund survivor funds and gun violence intervention schemes. And end political contributions to candidates who take money from the National Rifle Association.

“Make no mistake: neither the fictional character Joker nor the film is an endorsement of real-world violence of any kind. It is not the intention of the film, the filmmakers or the studio to hold this character up as a hero.”

Adding they had “a long history of donating to victims of violence,” including the 2012 cinema shooting in Colorado.

Joker film: Violence criticised by the families of the Batman cinema shootings