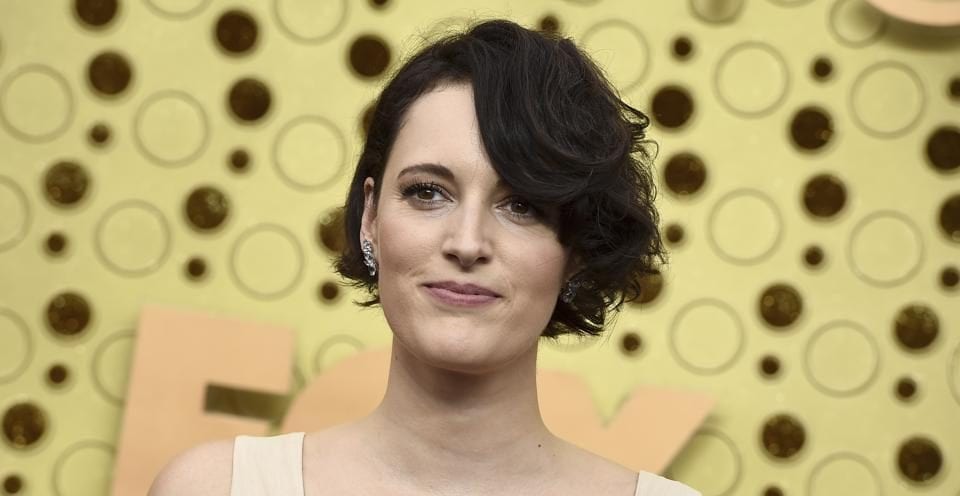 Emmy winner Phoebe Waller-Bridge has signed a major contract to make TV shows for Amazon. The writer and actress said she is “insanely delighted” with the exclusive deal.

Waller-Bridge, 34 will create and produce new programmes for Amazon Prime. And according to Variety, it’s believed to be worth $20m (£16m) a year.

The Fleabag star said: “I’m insanely excited to be continuing my relationship with Amazon. Working with the team on Fleabag was the creative partnership dreams are made of.

“It really feels like home. I can’t wait to get going!”

Its a busy time for Waller-Bridge, who’s in high demand. She’s been ushered into the 007 writing team in an attempt to make the Bond girls feel “real.”