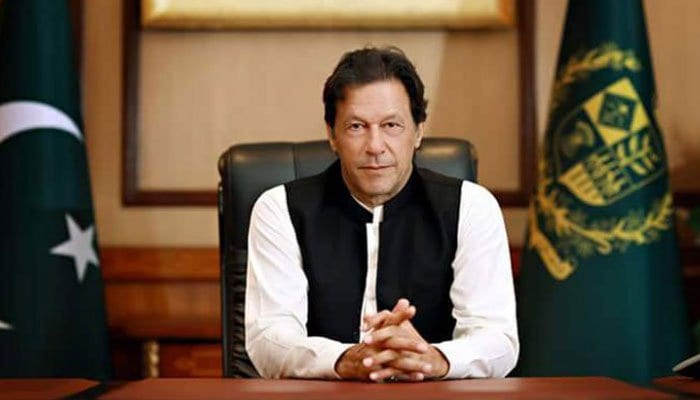 The US was unsuccessful in Afghanistan for the past 19 years

Prime Minister Imran Khan said on Monday that Pakistan’s decision to join the US-led war on terror was the biggest mistake in history.

The Pakistani Prime Minister, who is in the United States will be addressing the United Nations General Assembly in New York today is adamant that the domestic terror problems in Pakistan have stemmed from the support the country led to the US administration when it invaded Afghanistan, after 9/11.

Imran Khan said that if the US was unsuccessful in Afghanistan for the past 19 years then it is a bleak possibility it will emerge victorious in the next 19 years.

In his speech, the premier said that the previous governments failed to find a solution to the economic woes, adding that due to the persistent issues caused in Pakistan, the current government, led by Imran Khan had to rely on the International Monetary Fund (IMF).

The prime minister said that when his party came into power, the economic condition of the country was in dire straits and China was the first country to help.

While responding to questions, PM Imran said that the government approached the IMF due to the current account deficit.

He also acknowledged that the economy was improving and the lasting impact from the US war in Afghanistan had crippled the previous administration to leave it vulnerable to the IMF funding for many years.

Prime Minister Imran Khan will hold an important meeting with United States President Donald Trump today during which the situation in the Indian-occupied Kashmir (IoK) is expected to come under discussion.

Trump is meeting PM Imran a day after attending a rally in Houston that was organised by Indian PM Narendra Modi.

This would be the second meeting between the two leaders since July when the US president offered to mediate on Kashmir dispute.