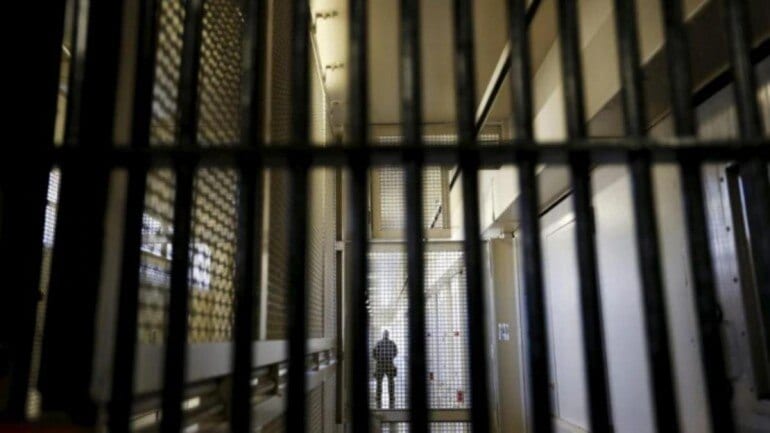 Indian police in Assam last week stripped and tortured a pregnant Muslim woman and her two sisters at a police outpost in the Darrang district of the rural state.

The pregnant Muslim woman suffered severe injuries as a result of the beatings and was admitted to hospital where her pregnancy was terminated. She blamed the police for the loss of her baby. A probe has been ordered against officials involved in the torture.

According to the local reports in the region, the gruesome incident took place in early September but only came to light this week after the victims had approached the media as the authorities did not register a case despite a complaint lodged by the victims.

Assam is already in world spotlight after publishing a controversial citizenship list in late August, where almost two million people were denied citizenship, risking mass deportations of Muslims from the area.

Dozens take their own lives in Assam as Indian authorities are building mass Immigrant detention camps to house the Muslims who will be stripped of their Indian nationality.

Now the UN is concerned by the dozens of suicides directly linked to the shambolic process of ‘renationalisation by senior politicians and the area is becoming a concentration camp for Muslims.

Assam is a state in northeastern India known for its wildlife, archaeological sites and tea plantations. It is regarded in India as an old state with a vehemently patriotic Hindu majority.

Like many rural areas in India, education levels are low and human rights violations are high. Typical of the old India image that Dehli is trying so hard to hide.