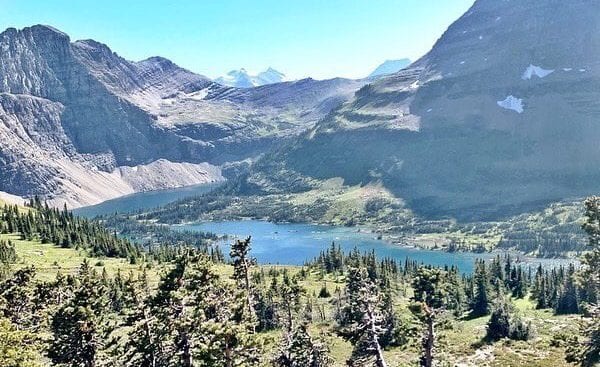 New Zealand is once again home to Middle-earth as the country is picked for the much anticipated Lord of the Rings television show. And again the stories of Middle-earth are set to boost New Zealand’s economy.

Amazon is seeking to expand on the huge success of the Lord of the Rings film trilogy. And the series is being tipped to be the most expensive ever made. At a reported cost of at least $1bn (£801m).

Amazon Studios bought the rights to the television series two years ago. They have said the new adaptation will explore fresh storylines that precede The Fellowship of the Ring.  In a statement, Amazon said pre-production had started and shooting would begin within the coming months.

“As we searched for the location in which we could bring to life the primordial beauty of the Second Age of Middle-earth, we knew we needed to find somewhere majestic, with pristine coasts, forests and mountains,” the firm said.

New Zealand’s economy is set for a boost as the project will create a range of benefits. New Zealand’s Economic Development Minister said the benefits are “including jobs and significant overseas investment.”

The Lord of the Rings trilogy coupled with The Hobbit trilogy sparked a boom in tourism in New Zealand. And millions of visitors flock to the beautiful locations used. The productions transformed New Zealand’s small firm industry into a world leader, including in digital special effects.

New Zealander’s have welcomed Middle-earth into its cultural identity.

WHAT WE KNOW SO FAR

Amazon has committed to five series as part of its rights deal. And it is expected to air in 2021.

It’ll be filmed in New Zealand with the Auckland Film Studios and the Kumeu Film studios being used.

Oscar-winning director of the film trilogy, Peter Jackson confirmed he won’t be apart of the series.

“I’m not involved at all in the ‘Lord of the Rings’ series… I understand how my name could come up, but there is nothing happening with me on this project.”

Nothing is official on the casting front yet. However, it’s widely reported Will Poulter will take the lead role.

Sir Ian McKellen who played Gandalf in all six (LOTR and Hobbit) films has expressed his interest in reprising his role for the series. He said during an interview: “What do you mean, another Gandalf?”. Adding: “ I haven’t said yes because I haven’t been asked. But are you suggesting that someone else is going to play it? Gandalf is over 7,000 years old, so I’m not too old.”

However, Orlando Bloom – who played Legolas in the films – has ruled himself out. He said: “I don’t know where I would fit in now in that world. If I think you’re saying [I’d come back] as Legolas, they probably got a 19-year-old kid.”

Likewise, Andy Serkis- who played Gollum said there are “no plans for [him] to be involved in it at all.” And added: “I’m really excited that there’s going to be an Amazon TV version of it. I think it’s a world that will continue to be explored.”