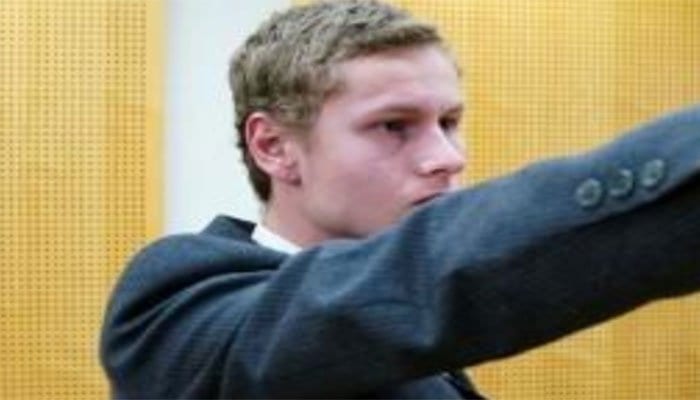 The Norwegian man accused of killing his step-sister before opening fire in a mosque near Oslo in August had racist motives.

The Norwegian police made a statement on Tuesday and confirmed he shot her because of her Chinese origin.

Philip Manshaus, 22, was arrested after opening fire in the Al-Noor mosque in an affluent Oslo suburb on August 10 before he was overpowered by a 65-year-old man.

At the time, unusually, only three worshippers were in the mosque and there were no serious injuries.

Once the shooter was captured, police investigations recovered the body of his 17-year-old step-sister was later found in their home.

Adopted by his father´s girlfriend, Johanne Zhangjia Ihle-Hansen, was killed by four bullets, police said in a statement.

Manshaus´ explanation and technical evidence, including the lack of a struggle, “support the version that she was killed because of what the attacker considers as race, because she was of Asian origin,” police official Pal-Fredrik Hjort Kraby told TV2.

Many Muslims and political commentators already believed what the police confirmed today and believe the link to the rise of the Far-Right in Europe not coincidental.

It is, in fact, motivating fanatics and in some cases lone-gunmen to commit attacks targetted to ethnic minorities across Europe; mainly targetting Muslims.

Norweigian Police had until now been considering two possible motives for her murder: that of a racist crime, and that she may have found out about his plan for the mosque shooting and tried to stop him.

Manshaus, who is being held in custody pending formal charges, has admitted to the facts but has rejected the “terrorist act” and “murder” suspicions against him.

On September 9, at a court hearing to extend his detention in custody, Manshaus raised his arm in a Nazi salute to the assembled media.