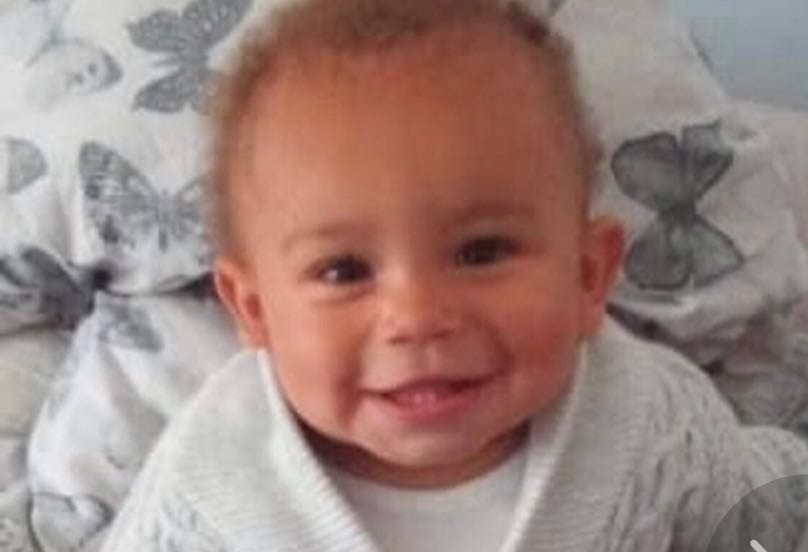 In today’s briefing update, A man has been arrested for murder. He is accused of throwing his 11-month-old son into a river in Greater Manchester.

British Airways has cancelled flights ahead of a second planned pilot’s strike.

Five have been arrested over planned disruption at Heathrow. An environmental activist group plans to fly drones around Heathrow to protest the airports planned expansion.

river. Zak Eko, 22 is accused of throwing Zakari Bennet-Eko into the water in his Moses basket. Emergency services attended the River Irwell after it was reported that an infant had been thrown from a bridge. He was retrieved from the river in a critical condition but died hours later. Eko was arrested in a nearby pub. He is expected to appear in court tomorrow.

Read the full story on Metro

The Guardian says British Airways has begun cancelling flights ahead of a second strike by pilots planned for later this month. Thousands of passengers have been told flights will be cancelled around 27 Septemeber. BA cancelled

about 1,700 flights during the first strike on Monday and Tuesday. Pilots are due to walk out for another 24 hours in a strike over pay and conditions. It’s likely tens of thousands of travel plans will be affected. BA has said: “It is now a month since we shook hands on a pay deal. We urge [Balpa] to call off their strike and return to negotiations. To give our customers as much certainty as possible, we are now contacting all those affected to offer them a full refund or a rebook on an alternative date, destination or airline. We are very sorry that Balpa’s actions will affect thousands more travel plans.”

Friday. The activists wanted to use the devices within the no-fly zone in an attempt to halt the airport’s planned extension. They were arrested in Bethnal Green and Highgate on Thursday. The activists’ group said they have up to 70 more pilots available to fly drones and would “carry on exactly as planned.” Police believe they will be able to prevent any disruption caused by the protesters on Friday. Scotland Yard had previously warned activists could face life sentences for flying drones around the airport. In a post, the activist group said: “The action will carry on exactly as planned, peacefully and non-violently, regardless of today’s events.”