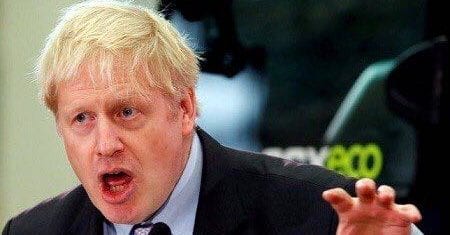 The five-week Parliament shut down is set to begin after MPs again rejected a snap election. Only 239 MPs voted to back Boris Johnson’s motion for an early election – far short of the number needed.

Earlier, opposition MPs confirmed they would not back the push for the 15 October poll. And insisted a law blocking a no-deal Brexit must be in place. Johnson has been warned he could face legal action for disregarding it.

As it stands, the UK law says that the UK will leave the EU on 31 October – with or without a deal. But new legislation changes that and will force Boris to seek a delay to 31 January 2020 unless a deal – or a no-deal exit is approved by MPs by 19 October.

Jeremy Corbyn had previously said he would back an election if a law was in place to prevent the government from forcing through a no-deal Brexit on 31 October.

Adding: “By his own logic, he must now back an election.”

Parliament Today!- What you need to know!