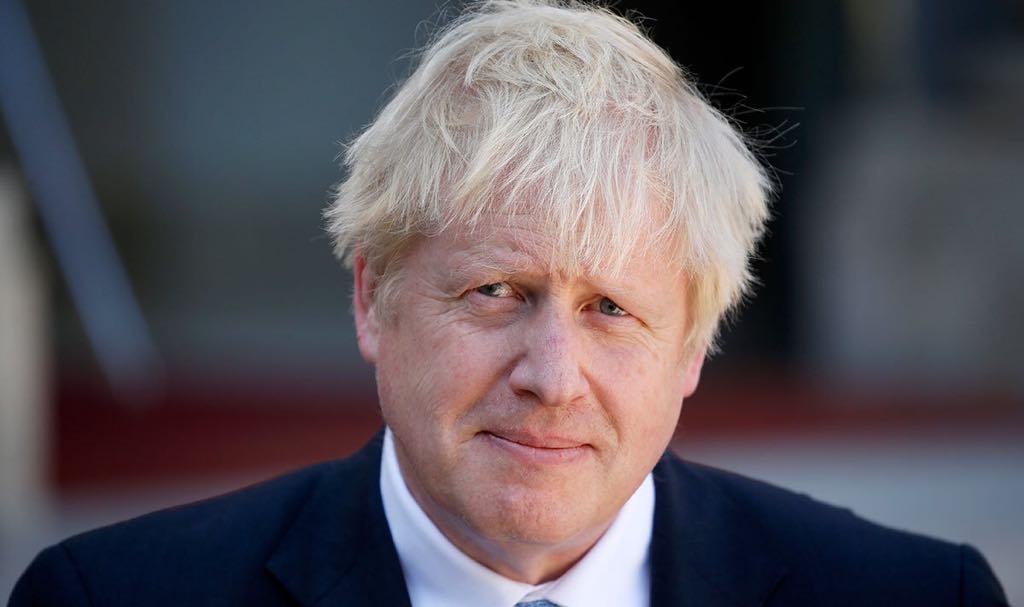 The government is to ask MPs to agree to a snap election for a second time, in what could be one of Parliament’s last acts before being suspended.

No 10 has billed Monday’s vote as Labour’s “last chance” to secure an early general election.

But the government is expected to be defeated, with opposition parties wanting their law aimed at avoiding a no-deal Brexit to be implemented first.

The British Prime Minister is sticking to his Brexit plan and will not seek a delay to Britain’s departure from the European Union (EU) at a summit next month, two ministers said on Sunday despite the latest resignation from his government.

After work and pensions minister Amber Rudd quit late Saturday over the UK PM’s Brexit policy, the ministers said Johnson was determined to “keep to the plan” to leave the EU by October 31 with or without a deal to ease the transition.

Johnson’s strategy to leave “do or die” by that deadline has been shaken by the events of recent days, which have prompted critics to describe him as a “tin pot dictator” and deepened uncertainty over how Britain’s 2016 vote to leave the EU will play out.

The prime minister first called for a snap election after MPs – including rebel Tories – voted in favour of a bill requiring him to seek an extension to the Brexit deadline of 31 October if a deal is not reached before 19 October.

That bill is set to gain royal assent and become law on Monday, but has been criticised by ministers as “lousy” and weakening the government’s negotiating position with Brussels.

The EU has suggested no progress has been made

Both he and finance minister Sajid Javid also contradicted EU officials who have said Britain has yet to come up with new suggestions for changes to the Withdrawal Deal agreed by Johnson’s predecessor Theresa May.

Johnson, Javid said, would go to an EU summit on October 17 to try to secure the new deal. May failed in three attempts to get her deal ratified by parliament, where many lawmakers baulked at the so-called Northern Irish backstop.

Johnson’s government has promised to get rid of the backstop, an insurance policy to prevent the return of a hard border between the British province of Northern Ireland and EU member Ireland. The EU says the backstop must stand.