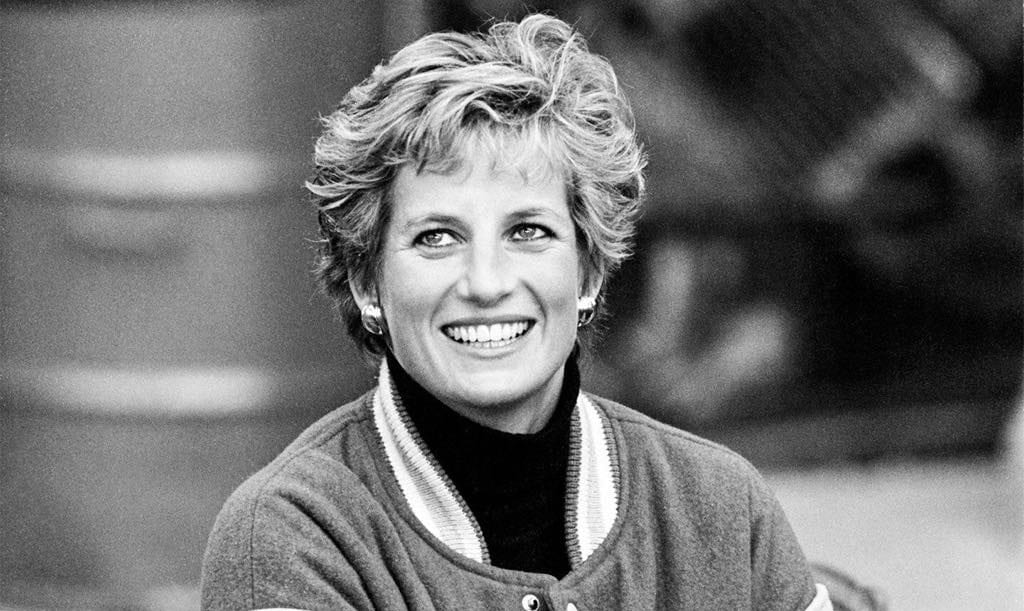 Today marks the 22nd anniversary of the tragic death of Princess Diana. In the ever-evolving world of celebrity life, Diana’s death serves as a reminder of paying the ultimate price of fame.

In her 36 years, Diana was many things. A Princess, a mother, a fashion icon, a world leader and a humanitarian. But her incredible legacy has been overshadowed by the tragedy of her death and conspiracy theories behind it.

Hailey Bieber pays tribute to the Princess in her latest photoshoot. Reminding us all that Diana is still as relevant and loved today as she always was. For many, myself included, Diana was the “people’s Princess.”Her humanitarian work must never be overlooked or forgotten.

She ushered in a new touchy-feely compassionate approach to the Royal family.

Lady Diana did not shy away from challenging causes. She helped change the attitudes towards people diagnosed with HIV and Aids. And campaigned to outlaw landmines.

“She was very concerned for the poor. She was very anxious to do something for them, and it was beautiful. That is why she was close to me” Mother Teresa

She connected with British people in ways no other royal has and often took William and Harry to homeless shelters in an attempt to open their eyes to as many different aspects of life as possible.

Her tragic death and the funeral that followed showed a different side to the British public. Grown men and women sobbed openly in public, a sea of flowers formed outside her Kensington Palace home.

Diana died 22 years ago today aged 36 in a car crash in Paris. Within minutes of arriving at Pitié-Salpétrière Hospital Diana was in surgery, but the team couldn’t save her. An inquest later heard she had suffered serious internal injuries including a ruptured blood vessel near her heart.

Althorp Estate- where Princess Diana grew up – is also her final resting place. She is buried on an island in the middle of a tranquil lake on the 13,000-acre estate. A memorial temple has been built across from the lake, where visitors to the estate can pay their respects to the late princess.

Phoebe Waller-Bridge: How retired screenwriting tools helped cement her place as one of the most exciting new writers