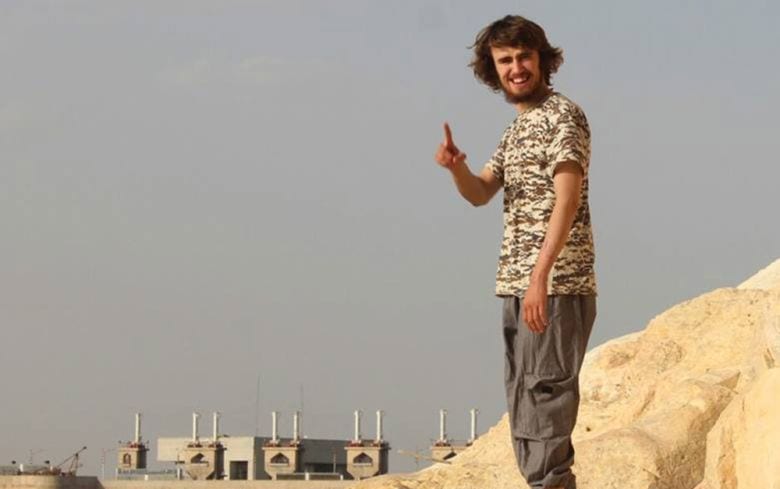 Britain should not use the rest of the world as a dumping ground for rogue citizens, says Yvonne Ridley in the row over revoking Jihadi jack’s citizenship

I see Muslim convert Jack Letts who ran off to join Daesh as a teenager has had his British citizenship revoked.

While many people see this as a good thing, I am appalled. British citizenship should not be negotiable even for the likes of Letts, nicknamed Jihadi Jack.

He’s currently being held by Kurdish YPG forces after he tried to escape to Turkey in May 2017.

Letts who converted to Islam when he was 16 is a dual UK-Canadian national and so the Home Office jumped on the chance to revoke his citizenship, thereby offloading the problem on Canada.

Apart from the fact, the British government should not be using the rest of the world as a dumping ground for problem people like Letts, our intelligence agencies are desperate for more knowledge about groups like Daesh.

Bringing Letts home and putting him through the judicial system will give our spy agencies and others a chance to find out what triggers led to his radicalisation.

We need to find out why lads like him and Daesh bride Shamima Begum are attracted to terror groups like Daesh/ISIS.

To be brutally honest, these young people were groomed in the UK, this is where they were radicalised and we should not be avoiding responsibility as a nation.

Letts is a British problem and the right thing to do would be to cart him back home and resolve the issue here.