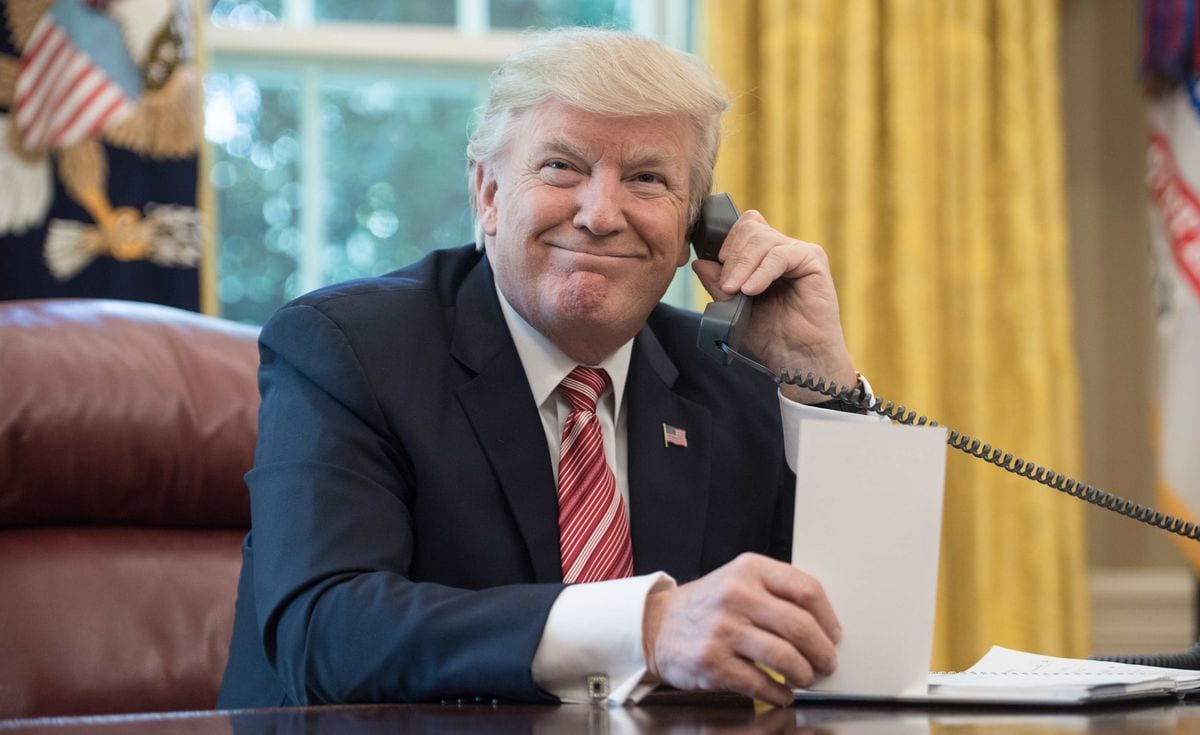 The White House said this was the most dominant issue in South Asain politics and that the President urged Prime Minister Imran Khan to open dialogue with his Indian counterpart.

Following the statement from the Whitehouse, on Friday, Pakistan’s foreign minister Shah Mehmood Qureshi said PM Khan and Trump had “exchanged (thoughts & ideas) on the situation in the (Asian) region and particularly the situation in occupied Kashmir.”

PM Imran Khan visited the White House last month and the contacts come as the United States is apparently closing in a possible peace deal with the Taliban in Afghanistan.

In addition to the call with President Trump, Members of the United Nations Security Council (UNSC) met for the first time in over five decades to discuss the critical situation in Indian occupied Kashmir, urging parties to the dispute to refrain from taking any unilateral action.

Pakistan had requested an urgent meeting of the UNSC on Monday in a letter to UNSC President Joanna Wronecka.

The UNSC met behind closed doors at the request of China and Pakistan to discuss the Indian government’s recent decision to revoke the special status of Occupied Kashmir.

The council had taken up the issue of the critical situation in Indian Occupied Kashmir after more than 50 years since it was last discussed on the platform, effectively rejecting India’s stance that occupied Kashmir was an internal issue and not an internationally recognised dispute.

It is extremely rare for the Security Council to discuss Kashmir, which has been divided between India and Pakistan since independence from Britain in 1947. The last time there was a full Security Council meeting on the Himalayan region was in 1965.