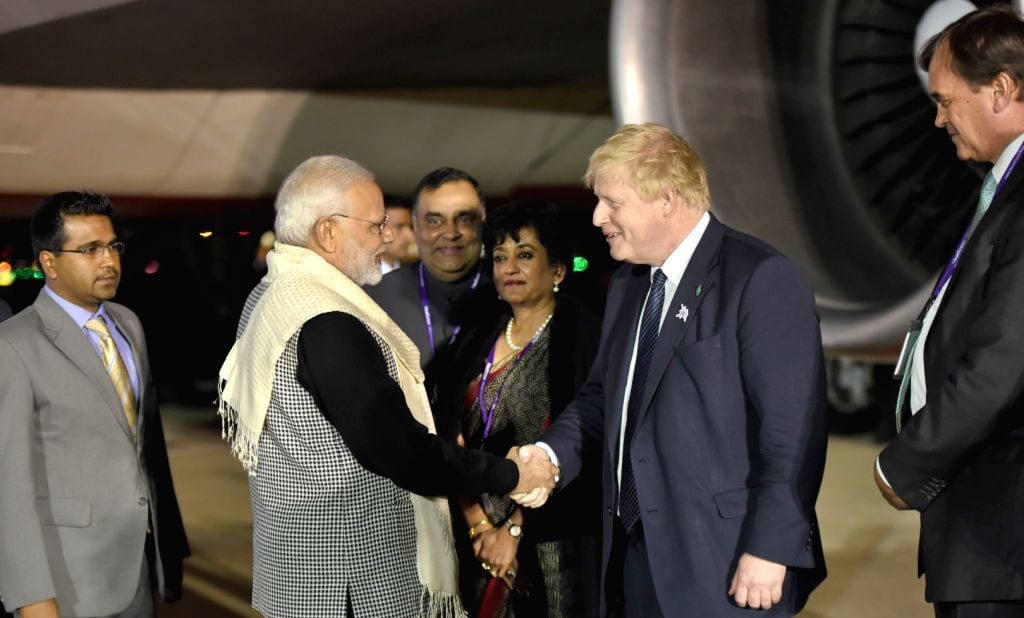 Britain silent over Kashmir as the shadow of genocide looms

I’ve been waiting for two days now to hear what the British Foreign Office has to say about India’s actions towards the people of Kashmir, but so far there has been complete silence.

It is probably yet another depressing sign of ‘Little Britain’s’ standing in the world today but the fact is the largest diaspora of Kashmiris are based in the UK and there will be huge consternation within their communities.

Nothing rouses the passions more among British Pakistanis and Kashmiris than the plight of the 14 million living in the Himalayan region.

However, this has not only been lost on the Tory government but also on the Labour opposition party as well where only faint protests have trickled down from the leadership.

Of course, I’m not too surprised because there are some British MPs representing all political stripes who are in the pay and sway of an extremely active pro Bharatiya Janata Party (BJP) lobby in Westminster.

Prime Minister Narendra Modi has delivered a dream scenario to the Hindu nationalists in the ruling BJP by stripping Indian-controlled Kashmir of its decades-old special status which gave the Muslim-majority state unique levels of autonomy.

My prediction is that the disputed land named Jammu and Kashmir will be ethnically cleansed of its Muslim population by the Indian military and not one country will lift a finger in defence. The doors to genocide are already opening.

Modi has already demonised the citizens of Jammu & Kashmir by labelling them as religious extremists and terrorists. We all know such labelling usually silences would-be criticism and it has been effectively used ever since 9/11 by tyrants, dictators and authoritarian despots around the world to oppress.

The doors to genocide are opening

Last month Myanmar Commander-in-Chief Senior General Min Aung Hlaing visited Delhi during which India and Myanmar signed a defence cooperation agreement. Modi invited Hlaing immediately after the US announced a visa ban on him over the Rohingya genocide.

Next month Israeli Benjamin Netanyahu plans to visit. No doubt both Netanyahu and Hlaing’s advice to Modi will be how to crush any resistance while getting away with murder in full view of the international community.

The news for Kashmiris does not look good and they should brace themselves for the worst. Myanmar carried out a genocide in August 2015 in the full view of the watching world while no one has yet been held accountable. Palestinians driven from their own lands at the barrel of a gun are still living as refugees demanding the right to return home … more than 70 years after the Nakba.

Only people power and solidarity movements can help the Kashmiris now because governments around the world don’t seem to care.

Britain silent over Kashmir as the shadow of genocide looms