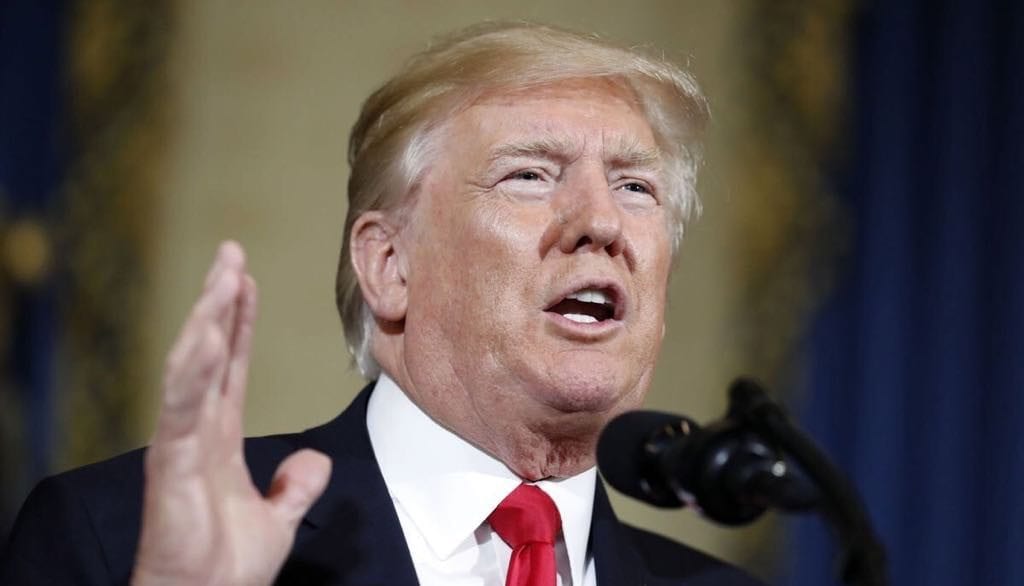 President Donald Trump has condemned racism and white supremacy as he addressed the public following America’s deadly day. On Saturday, the US suffered two mass shootings in Ohio and in El Paso.

Gun crime in the United States has become common and a long series of debates have come as a result of it. However, despite all the shootings and Terror attacks, gun lobby’s are more powerful than ever.

Clever PR people are using the President to shift the focus of the concern, from gun violence to Hate crime and mental illness and away from guns.

The President made a statement  and called for mental health and gun control and said: “Mental illness and hate pulled the trigger, not the gun.” But he did not express support for gun control reforms proposed in Congress.

In the next phase of the speech Mr Trump said: “In one voice, our nation must condemn racism, bigotry and white supremacy. These sinister ideologies must be defeated. Hate has no place in America.” and completely removed gun crime from the narrative diverting attention from Gun violence to Hate, bigotry and white Supremecy.

Now, some may suggest that we are being overly critical, but an expert media analyst has confirmed what we have said. They are specialists who work in Criss PR and it does what it says on the tin, helps people or companies to get out of sticky situations.

In crisis PR, often, the objective is to grasp the notion and divert the attention to something else, related, but away from you or the object.

Take the example of when Hollywood actors are found with alcohol or drug problems, the focus is quickly moved towards rehab and the powerful nature of the disease and highlights the actor’s vulnerability as a ‘victim’, not a perpetrator.

It is the same principle here, the president Co-operation between government agencies and social media and has promised changes to mental health laws received support from the President. He said America’s “glorification of violence” needs to end and blamed violent video games for promoting violence. (Deflecting)

Trump called for red-flag laws that would allow police to take away weapons from anyone they believe to be a danger. Trump called for officials to work together to identify those who could be a potential threat and prevent their access to firearms.

Despite condemning racism and white supremacy, Trump did not address the criticism of his own rhetoric against illegal immigration. Critics of the Trump administration say the President’s harsh language has contributed to the rise in racially-motivated attacks.

The US President faced further criticism after he mistakenly referred to Dayton (Ohio city shooting) as Toledo. Dayton was the scene of the second mass shooting, in America’s deadly day, just 13 hours after the El Paso Walmart shooting.

Fatalities have risen in the El Paso shooting after two more victims died on Monday. The death toll is now 22. Victims of the shooting include a 60-year-old man at the self-checkout line, a 15-year-old and six Mexican citizens. A mother of three, shielding her 2-year-old son from gunfire was also a victim as was her husband.

The Ohio shooter may have had up to 250 rounds of ammunition. If police response hadn’t been so quick the casualties could have been a lot higher. So far, police have recovered 41 spent shell casings believed to be from the shooter. The shooter shot his sister in the attack however police are unclear as to whether it was intentional.