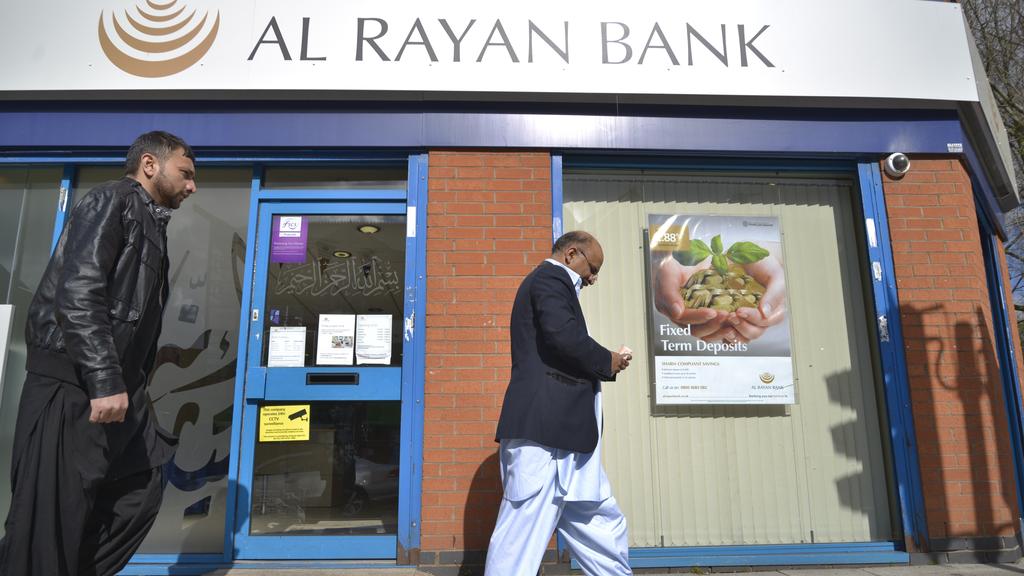 Details emerged on Monday of ‘suspicious’ activities by Al Rayan Bank, which has its headquarters in Birmingham, England, that have linked the Bank with funding/supporting extremist groups.

According to an article in the Times newspaper among Al Rayan’s account holders are organisations linked to the Muslim Brotherhood, a charity banned in the US as a terrorist entity and a mosque whose trustee who is an alleged Hamas leader.

In the past, Al Rayan traded as the Islamic Bank of Britain and four of its customers, a mosque and three charities, have had accounts closed by major banks because of their suspicious activities. However, the claims that were made and reported by various media outlets, were not verified.

A statement by Al Rayan bank has denied any links or claims made by the Times newspaper and said “Al Rayan Bank deplores today’s (5 August) attack in The Times newspaper, which is full of smear-by-association and innuendo and targets eleven of the Bank’s 85,000 customers.

In particular, the Bank does not accept or endorse The Times’ depictions of the organisations highlighted in the article. To reiterate, Al Rayan Bank does not support any organisation or event that promotes extreme or violent views or ideologies. The Bank complies with UK regulatory requirements at all times and only provides banking services to entities which are authorised to operate under UK law and regulations.

As a matter of client confidentiality, data protection rules and privacy laws, the Bank does not discuss individual customers and therefore cannot comment any further.”

A major propaganda war has been brewing in the middle east with Saudi Arabia and the UAE countries on one side and Qatar on the other. As such a Saudi linked spokesperson has vocally supported the claims made by the Times Newspaper, however, other UK analysts have suggested this is part of the Saudi propaganda against Qatar and should be treated as fake news.

In June 2017 Saudi Arabia, the UAE, Bahrain and Egypt imposed a trade, travel and diplomatic boycott of Qatar, in response to alleged Qatar’s support and funding of terrorism.

Zac Goldsmith, an opportunist campaigner and a Conservative MP, said he would be urgently raising the issue with the home secretary Priti Patel.

Under its counter-terrorism laws, the UK has the power to freeze accounts it believes are linked to terrorism.

The accounts of these accused organisations are still active and operating within the law.

Al Rayan Bank provides ethical and interest-free banking and investments in the UK to over 85,000 customers.