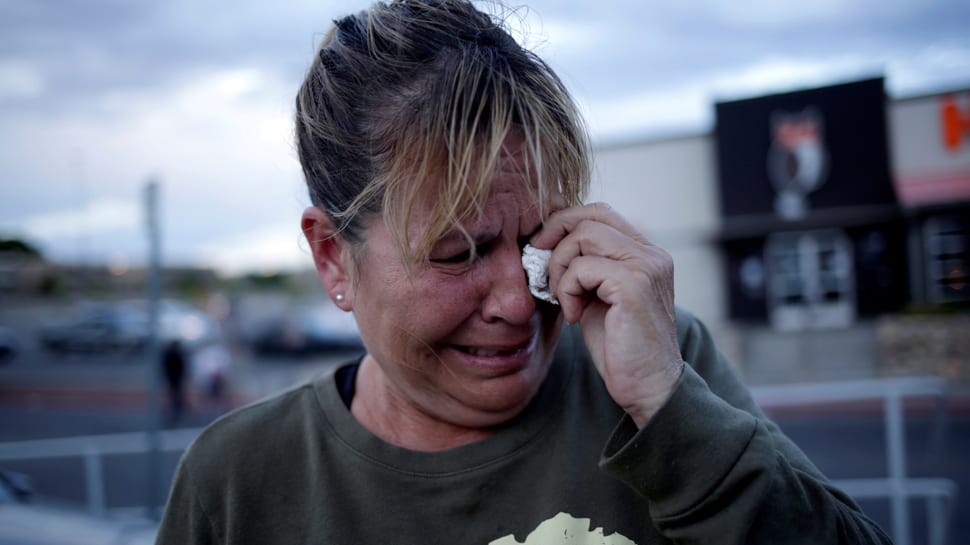 Over 50 causalities in 24 hours of violence in the US

Following 13 hours of horrific violence in the United States, with more than 50 casualties leaders in America have accused President Trump encouraging ‘White Terror’ cells and violence against minorities.

With two rampaging terrorist attacks in Ohio and Texas, the US has been rocked by the rise of white supremacist terrorist, using gun violence to murder innocent people.

First, in el Paso Texas, Twenty people were killed and 26 were injured. At least six of the dead were Mexican nationals.

The town, which prides itself on being one of the nation’s safest cities, became paralyzed Saturday morning when a gunman opened fire in the heart of its popular shopping area.

Within 13 hours of the El Paso shooting, another nine people were killed in Ohio. At least 27 people were injured before police shot the gunman dead.

The shooting took place around 1 a.m. outside on East 5th Street in the city’s Oregon district, a popular downtown area filled with bars and nightclubs. This second terrorist shooter was also a white male, and this prompted many to call out Trump on social media accusing President Trump of stoking violence against the minorities following the two fatal gun attacks in Texas and Ohio.

At public events and on television, several candidates pointed to a need for more gun restrictions, such as universal background checks. But they directed much of their criticism at Trump, seeking to draw a link between the shootings in Dayton and El Paso that have left more than two dozen dead and months of presidential rhetoric against immigrants and people of colour.

Four days earlier, more than 1,000 miles northeast of El Paso, a disgruntled employee at a Walmart in Mississippi killed two co-workers and wounded an officer.

The gunfire broke out on the morning of July 30 when about 60 employees were inside the store in Southaven, the third-largest city in Mississippi.

“There is complicity in the president’s hatred that undermines the goodness and the decency of Americans regardless of what party,” New Jersey Sen. Cory Booker said. “To say nothing in a time of rising hatred, it’s not enough to say that ‘I’m not a hate monger myself.’ If you are not actively working against hate, calling it out, you are complicit in what is going on.”

Last month, at one of his rallies the crowd started chanting ‘Send her back’ an attack against the two Muslim congresswomen who the president has personally, attacked Twitter, using the phrase, ‘go back where you came from’.

South Bend, Indiana, Mayor Pete Buttigieg said confronting white nationalist terrorism would be embarrassing for a president who “helped stoke many of these feelings in this country, to begin with.”

“At best, he’s condoning and encouraging white nationalism,” Buttigieg said. Trump’s agenda on building the Mexican wall has been cited as cause that motivated these attacks.

The FBI opened a domestic terrorism investigation into the shooting, according to a source familiar with the investigative process.