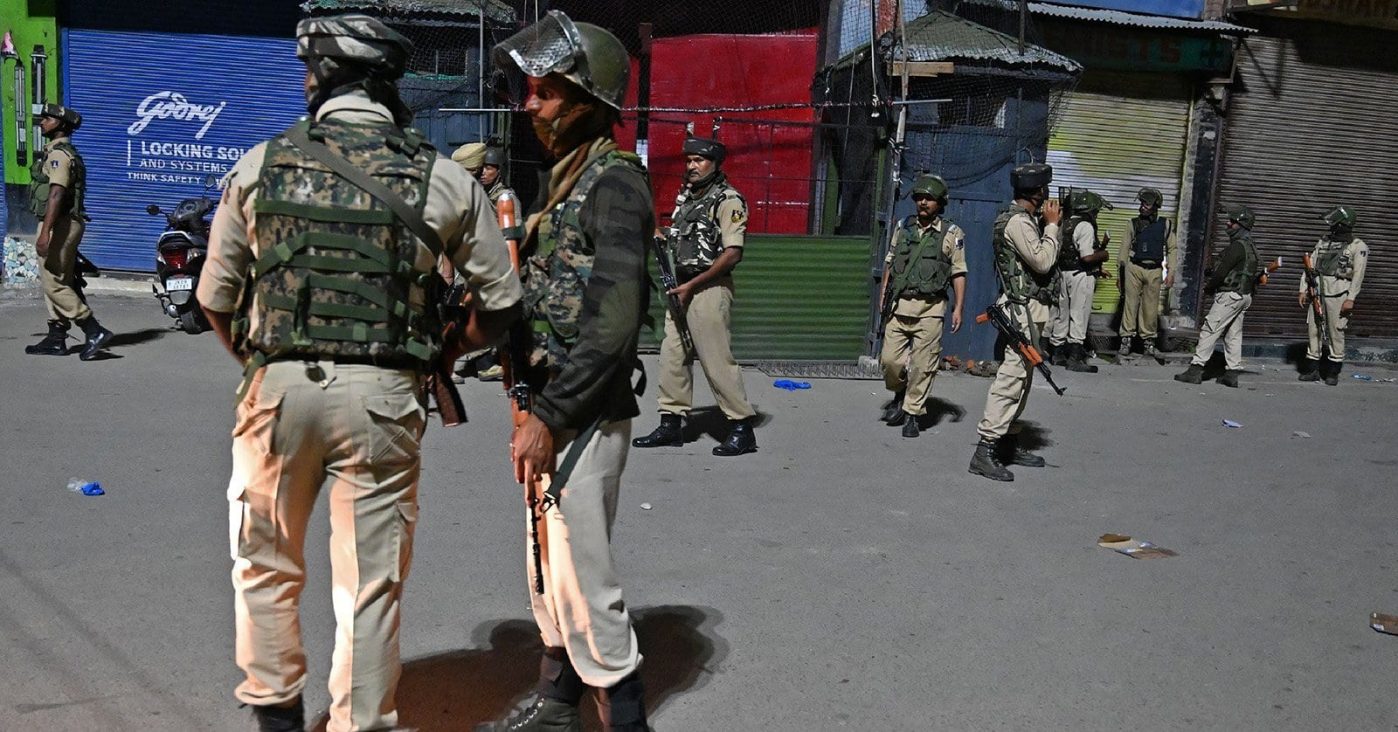 Kashmir goes dark as phone lines, Internet suspended in widening clampdown, as troops move into position to take control of the streets.

Regional leaders in Kashmir tweeted around midnight saying they have been or feared being arrested. The leaders had previously expressed fears that Modi’s federal government may try to withdraw decades-old special rights conferred on the state. Which turned out to be true.

India’s government has revoked part of the constitution that gives Indian-administered Kashmir special status, in an unprecedented move likely to spark unrest.

Article 370 is sensitive because it is what guarantees significant autonomy for the Muslim-majority state.

The majority of the region in Kashmir and Jammu is loyal to Pakistan or at least would prefer Pakistan rule to Indian. Which creates civil unrest in the region and loyalty to India as very difficult.

Many protestors to the bill suggest India is taking more control of the region; first to stamp Indian rule over disputed territory with Pakistan.

And third, because the region a previous law prevents outsiders from buying property in the region, which means it will always remain largely Muslim populated. Revoking this will allow more Non-Muslims moving into the region, that will help develop more Indian loyalty in the region.

Tensions in Kashmir, claimed by both India and Pakistan, have risen since Friday when local Indian officials issued an alert over possible militant attacks by Pakistan-based groups.

As the troop movement in the most militarized zone in the world are earth-shattering, India and just deployed 25,000 troops into the region. The thunderous tremblings of the heavy military is also evident, with buildings shaking, simply due to the vast movement of military equipment and personnel.

Pakistani Prime Minister Imran Khan has said ‘India’s illegal move regarding occupied Kashmir will destroy regional peace’ and that this is a path to war.

Thousands of Pakistanis have taken to social media using the slogan, that ‘Imran Khan will go down in history as the Prime Minister who lost Kashmir’. Adding to the pressure that the PM is under.

Tensions between the two nuclear neighbours, in the most militarized zone in the world, are at a knife-edge and world leaders fear a full breakout of war.