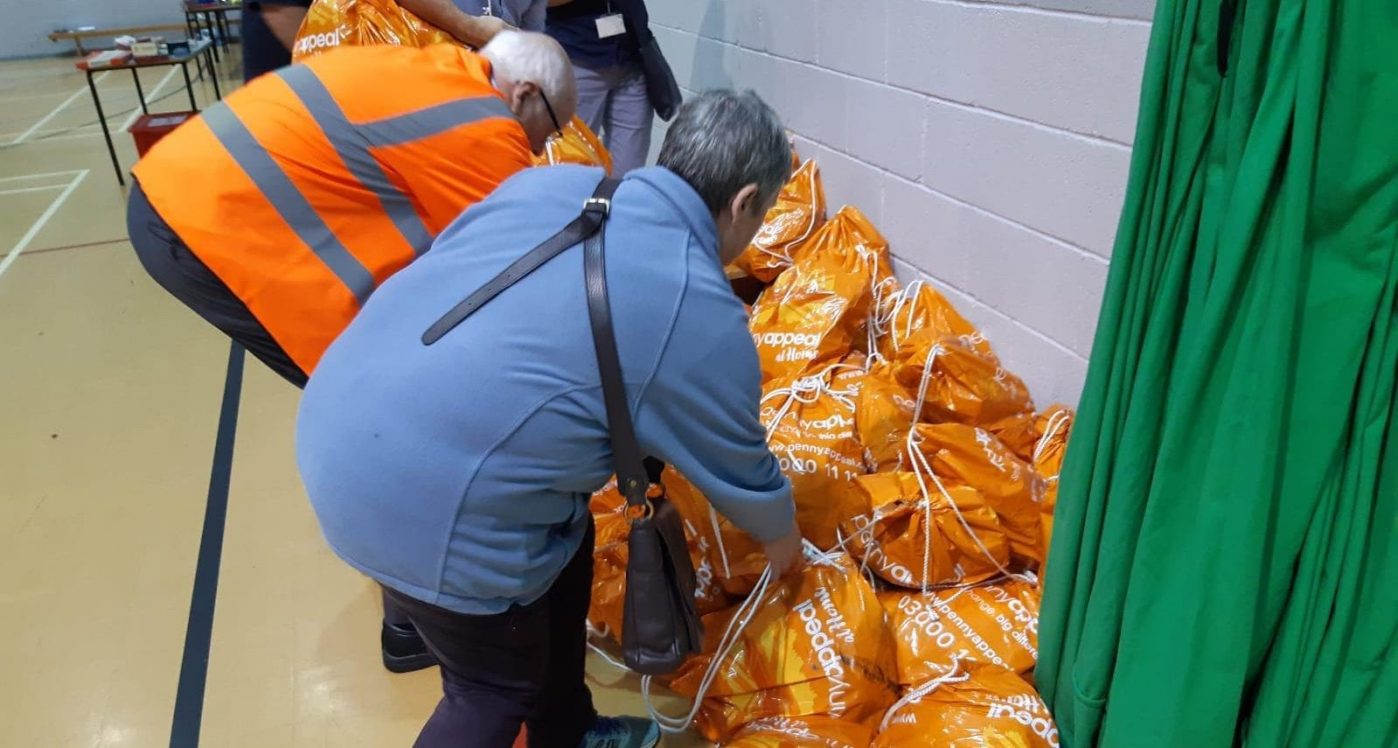 The Whaley Bridge Dam collapse may have caused thousands of residents to evacuate their homes but at a time of fear and crisis, community spirit and the kindness of strangers has held the residents up.

Hundreds of people were evacuated from the town last week when heavy rain damaged the auxiliary spillway.

Crews need to spend at least two more days pumping water from a reservoir to stop its dam bursting and flooding a town, firefighters have said.

Whaley Bridge residents are spending the fifth day out of their homes because of the partial collapse of the dam wall.

Toddbrook Reservoir is 46% full but needs to drop to 25% before the 1,500 people evacuated are allowed home.

Residents have spoken of the community spirit of the towns’ evacuees and the aid that has been provided by charities, hotels, businesses and nearby towns.

When residents were told to evacuate, people from nearby towns started offering up spare rooms via social media. The Palace Hotel, in Buxton, offered up a free night’s stay for around 20 people including emergency workers.

Charities, local businesses and neighbouring towns have been supplying food, water and other vital supplies.

Volunteers have sprung up at a time of need. Muslim-faith based charity Penny Appeal was at a local school providing supplies such as sleeping bags, toiletries, blankets and sandbags.

Locals have praised the emergency services and for the response and efforts of volunteers from Penny Appeal.

Two more days: It has been reported that crews need to pump the water for ‘two days’ more to end the risk of the dam collapsing and the town flooding. Today marks the fifth day of the evacuation. The Toddbrook Reservoir levels need to drop 25% before the thousands evacuate can return.