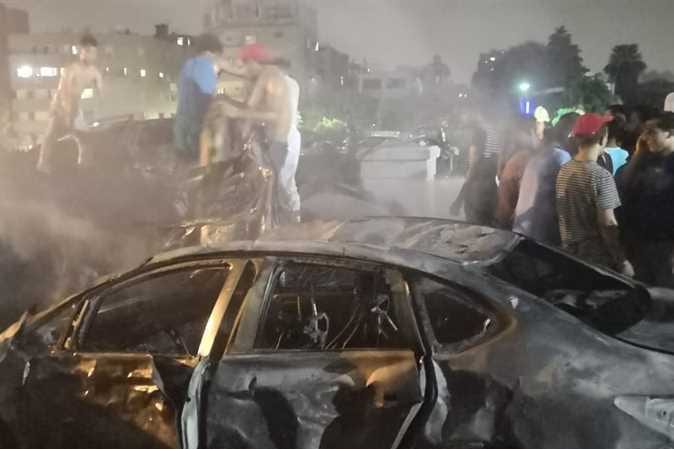 Breaking News: Dozens of people have died and more than 32 have been injured in an explosion outside Egypt’s National Cancer Institute in central Cairo.

The explosion took place in the early hours of Monday morning.

Local reports suggest the death toll has already hit 19. The Health Ministry said the affected places were being evacuated and emergency services were working through the debris and carnage.

Local media reports quoted authorities as saying the fire was caused by an exploding gas tank inside the second floor of institute.

But Egypt’s Ministry of Interior later said in a statement that the explosion was caused by a car driving against traffic on Cairo’s corniche, colliding with three other cars.

The car explosion, which happened in front of the Institute, shattered the school’s main façade. The report said several cars parked in front of the institute were burned, and patients, doctors and workers were evacuated from inside the building.

Traffic enforcers closed the streets leading to the blast site and are investigating the cause of the blast.