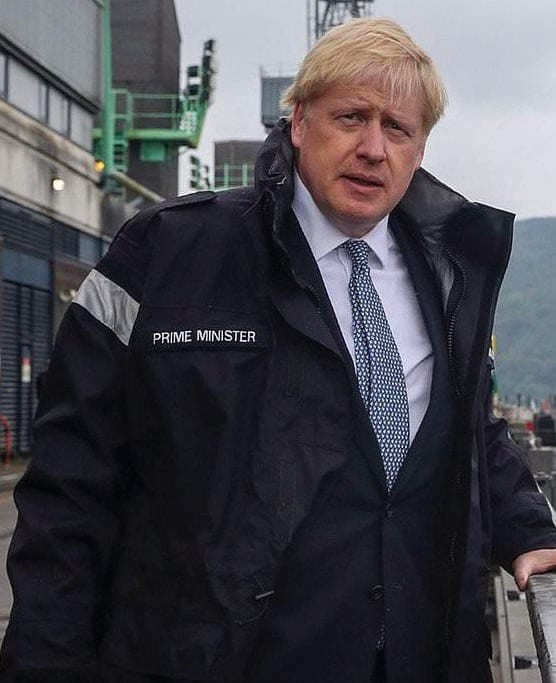 Contemplate who your true allies may be in your fight for equality and dignity and respect.

This week a 38-year-old Muslim woman has been arrested in north-east London for homophobic abuse and public order charges. I watched the video of this woman in Niqab, screaming at full volume, ignorant venom at a group of LGBTQ people enjoying Walthamstow Pride. This indeed was a hate crime for all to witness.

Now we all know that Muslim women who wear Niqab face constant abuse and prejudice. This to me is a form of state-sanctioned Islamophobic discrimination given our very Prime Minister has stated he views such women as looking like “letterboxes” and has compared them to “bank robbers”. Indeed Baroness Warsi of Dewsbury, former Chairman of the ruling party campaigns tirelessly to eradicate what she calls the “institutional Islamophobia” within the Tories.

The tragedy for me it is that so many in the Muslim community refuse to see that their biggest defenders to wear what they like, when they like, are members of the very same community this woman sought to denigrate and abuse. Born out of persecution and discrimination the LGBTQ community has long fought for equality for all. Indeed Peter Tatchell one of the community’s leading activists came out publically against the call for the UK to follow Denmark and ban the Niqab and Burka. His rationale was simple – no woman should be discriminated against for choosing what they want to wear.

So instead of publically abusing gay men and women having a few hours of innocent solidarity and fun at an event supported by the local council, I do wish this very angry woman would reflect. Contemplate who your true allies may be in your fight for equality and dignity and respect. Peace, tolerance and forgiveness are all the virtues Islam seeks to further. Judging others is condemned.

I do hope as she awaits the charges that will undoubtedly be pressed against her, she does not seek to become some martyr for intolerance and hate, but rather appreciates the reply she was given by those she was harassing: “we still love you”. Four very powerful words.

I wonder can she bring herself to say the same to the next person who abuses her for what she wears. And while I am not a betting man, I would bet my bottom dollar that she will find those who hurl venom and bile at her are straight.

Away from London, it was interesting to note that Dear Boris made his first ‘overseas’ visit to Scotland. Commentators here in London feel it was a savvy move to improve relations with the devolved parliament in Edinburgh and a First Minister who is very vocal in ensuring the entire UK does not follow Boris in seeing the four nations of the kingdom crash out of the EU without a deal.

Yet in true entitled Old Etonian southern privileged English style, Boris broke entirely with protocol and did not go to visit Nicola Sturgeon, the Scottish Head of Government first. No, he arrived with his Defence Secretary aboard an RAF Helicopter at the Faslane Royal Naval Base on the Clyde. The home of the UK’s nuclear fleet.

It reminded me of days gone by when our Prime Ministers would make flying visits to imperial military outposts from Malta to Rhodesia and Cyprus to Hong Kong. There is nothing better than showing off your arsenal of military hardware to remind the locals who has the upper hand.

To make matters all the more insulting, the majority of people in Scotland voted for parties that oppose having Britain’s nuclear weapons based on the banks of the River Clyde. Indeed in 2016, 58 members of the 59 seat Scottish Parliament voted to oppose renewing the nuclear Trident system.

So while Boris thought the images of him in his new “Air Force One” style aviator jacket emblazoned with the words PRIME MINISTER, being saluted by the sailors and officers at Faslane, would herald his arrival north of the border, alas the news coverage in London showed crowds of proud angry Scots jeering and booing him as he finally arrived in Edinburgh.

Boris, of course, has compared the First Minister to Lady Macbeth, and I can only but hope that as he and his English entourage got up to leave Bute House, she was able to muster those immortal words of this Shakespearean character: ‘Out, damned spot! Out, I say!’