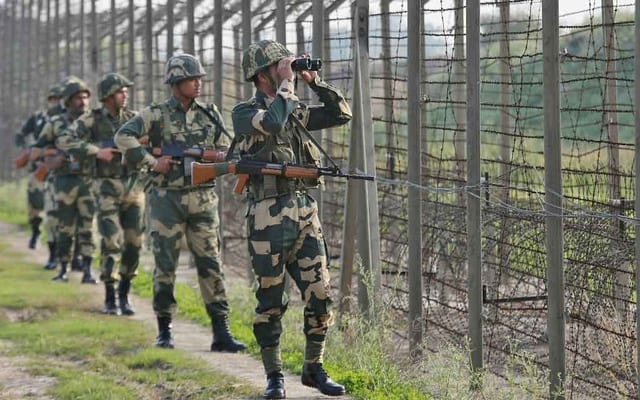 Tension in Kashmir as the military standoff continues. Chinese nationals working on a dam project in the Pakistani area of Kashmir were evacuated after Indian security forces opened fire. At least 3 people have been killed, including a woman and a child and several others have been wounded.

According to the Pakistani Army, media relations team have identified the victim as 26-year-old Nauman, Inter-Services Public Relations (ISPR), the military’s media spokesperson, said, that those who were wounded were immediately taken to a local hospital where they are being treated for their wounds.

Tensions between Pakistan and India remain high after a series of tit-for-tat airstrikes launched in February following a suicide bombing in Indian Kashmir claimed by Pakistani militants. The tension in Kashmir, along the Line of Control (LoC) shows no signs of slowing down as there have been casualties in the region for both sides.

The latest incident comes after US President Trump claimed during his meeting last week with Pakistani Prime Minister, Khan, that he was asked to act as a mediator in the Kashmir dispute.