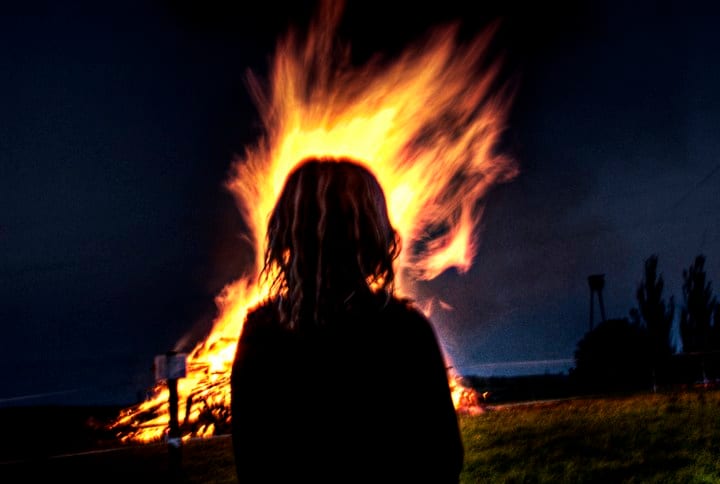 A 15-year-old Muslim boy was beaten up by a Hindu mob and forced to chant ‘Jai Shri Ram’ slogans, following which he was set on fire by 4 people.

The victim has been admitted to hospital and is in critical condition where he is being treated for receiving 3rd-degree burns on 60 per cent of his body.

The minor said, “I was walking on Dudhari bridge when four men kidnapped me. Two of them tied my hand and the third one started pouring kerosene. After which they set me on fire and ran away.”

He went on to say that he was being forced to chant “Jai Shri Ram” and they attacked him because he was a Muslim.

In a bizarre turn of events, the police chief in the area is refusing to accept the boy was burned by Hindu’s and has suggested the young man set himself on fire.

The police, in Utter Pradesh, has also denied the allegations that the minor boy was beaten up and set on fire for refusing to chant ‘Jai Shri Ram’. And are not investigating the issue as a hate crime.

There have been many cases of cover-ups by police in India, following the re-election of the BJP leader Narendra Modi, who is trying to clean up the party’s islamophobic image whilst trying to secure trade deals with middle eastern Muslim countries.

India’s ruling government has come under extreme pressure to tackle the rise of the Far-Right in the country and the Islamophobic attacks on Muslims in the country.

It seems to be trending in India for Hindu’s to set Muslims on fire as horrifying as this event is, it is not the first time Indian Hindu’s have set fire to Muslims in the country.

Earlier this year 200 Muslims homes were set alight in to drive them out of mainly Hindu region.