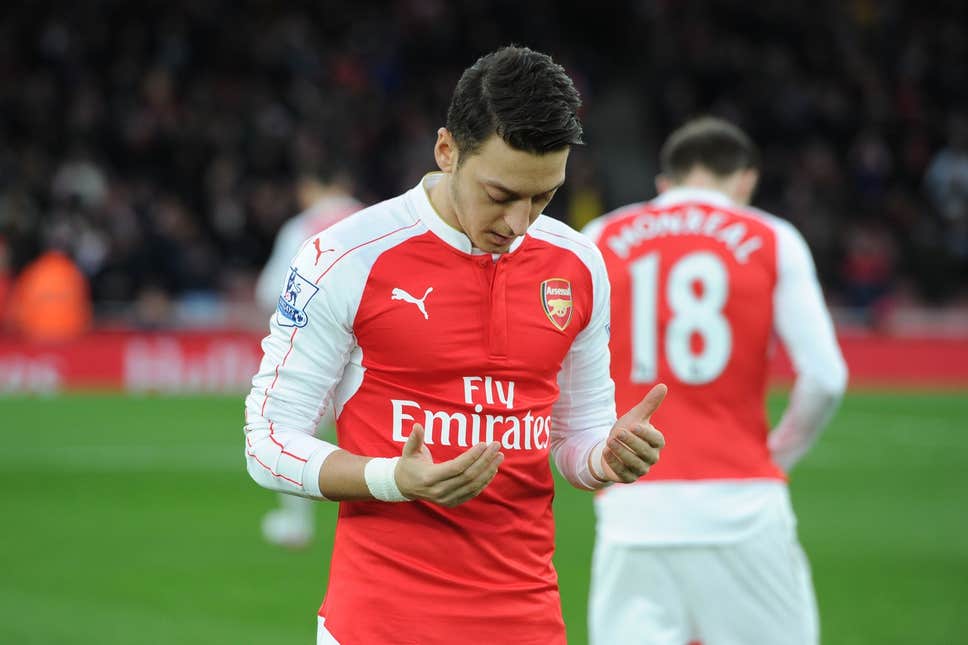 Sead Kolasinac and Mesut Ozil, Footballers from Arsenal FC, fought off knife-wielding car-jackers in a terrifying racially fuelled ordeal in London, which was captured on a video circulated on social media.

In the footage, the Premier League club’s Bosnian defender Kolasinac is seen leaping from the vehicle to confront the masked aggressors, who had pulled up alongside the car on mopeds in the city’s leafy Golders Green district on Thursday.

Both the victims are not native Londoners and the attack is thought to be racially motivated.

The incident happened close to a Turkish restaurant. Both attackers appeared to brandish knives at the 26-year-old Kolasinac.

An onlooker told local media “Ozil looked absolutely terrified, as anybody would after being chased by men with knives…He looked like he was running for his life. And I suppose he was. I saw him disappear into the restaurant with the motorcycle guys on his tail,” he said.

“They didn’t take off their helmets and were all in black, wearing long-sleeved tops in this hot weather. They stood out,” he added.

Yasmin Tahsiner, the joint owner of the restaurant, that the two footballers are regular customers and were pursued by the robbers for “10 or 15 minutes”.

Arenal FC has released an official statement and said the two footballers were safe and unharmed, but have not confirmed if they have provided any extra security for the Muslim footballers since the attack.

Attacks on ethnics and especially Muslims are on the rise in London. It has become one of the top priorities that the new Home Secretary needs to combat. However, the Anti-Muslim new Home Secretary has not issued any statements on the matter or addressed it in any of her new plans.

The rise in Islamophobia in the Capital has been linked to the rise of the Far-Right hate-filled propaganda that is spreading across the country from the likes of Tommy Robinson, Katie Hopkins and Nigel Farage.