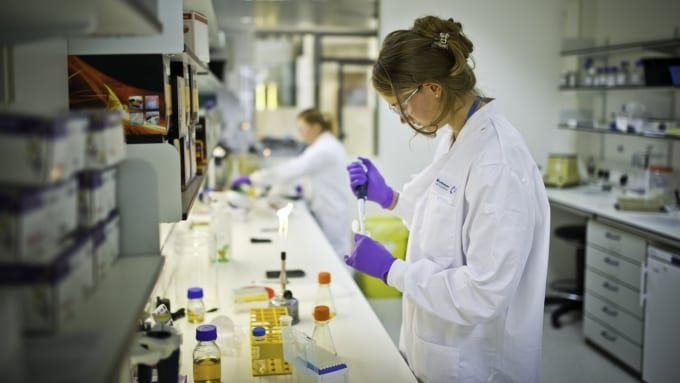 Britain’s membership of the European Union has probably best served the science industry more than any other sector in the UK.

So it’s little wonder that Professor Venki Ramakrishnan’s biggest fear as Brexit looms is that the field of British science could be irreparably damaged.

Sir Venki, the President of the Royal Society, issued his warning in a written briefing to both Tory Leadership candidates Jeremy Hunt and Boris Johnson but is his message too little, too late?

His analysis reveals that the UK collaborates with the EU far much more than was previously thought. His work shows that around a third of UK scientific research papers are co-authored with European counterparts compared to less than a fifth from America.

Brexit threatens the tens of millions of pounds which flows from the EU for scientific research which also gives our brilliant boffins access to the most ground-breaking laboratories in Europe and frequently puts them in pole position for such research.

“The loss of support from European research grants and collaborations would have an immediate impact on innovation in the UK and stop valuable research in its tracks,” said Sir Venki.

He added: “How the UK approaches immigration directly impacts our attractiveness as a place to work or train as a researcher. As well as tackling the immediate costs barrier, we need a cultural shift within the immigration system that makes us more human and welcoming in the way we handle cases.”

This is all very depressing news since I don’t hold great faith in either Jeremy Hunt or Boris Johnson to prioritise Britain’s scientific research.