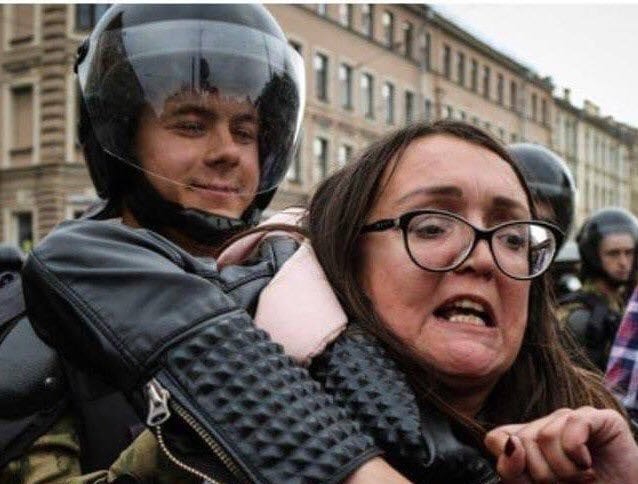 Yelena Grigotyeva, a prominent LGBT rights activist has been found dead with multiple stab wounds and signs of strangulation near her home in St Petersburg. The 41-year-old was found in bushes on Sunday, local police say.

A fellow activist posted on Facebook that Ms Grigotyeva had been receiving death threats and had been the victim of violence. It is believed she had filed several police complaints.

It has been reported, a suspect has been detained in connection with her murder.

Ms Grigotyeva regularly campaigned for human rights in Russia and opposition causes. The rights of the LGBT community is just one of the many causes she fought hard for. She had demonstrated against Russia’s annexation of Ukraine’s Crimea peninsula and the ill-treatment of prisoners.

Russia has a long history of homophobia. In 2013, Russia passed legislation banning the spreading of what it described as gay propaganda. In August last year, LGBT rights activists were arrested during a banned protest in St Petersberg to promote the rights of the LGBT community. Earlier this year they were accused of ‘homophobic’ censoring of Elton John’s biopic.

The LGBT community in Russia faces social and legal challenges not experienced by non-LGBT persons. Although same-sex adult relationships are legal in Russia, it is widely condemned and legal limitations are put on same-sex couples. There are currently no laws prohibiting discrimination based on sexual orientation in Russia.