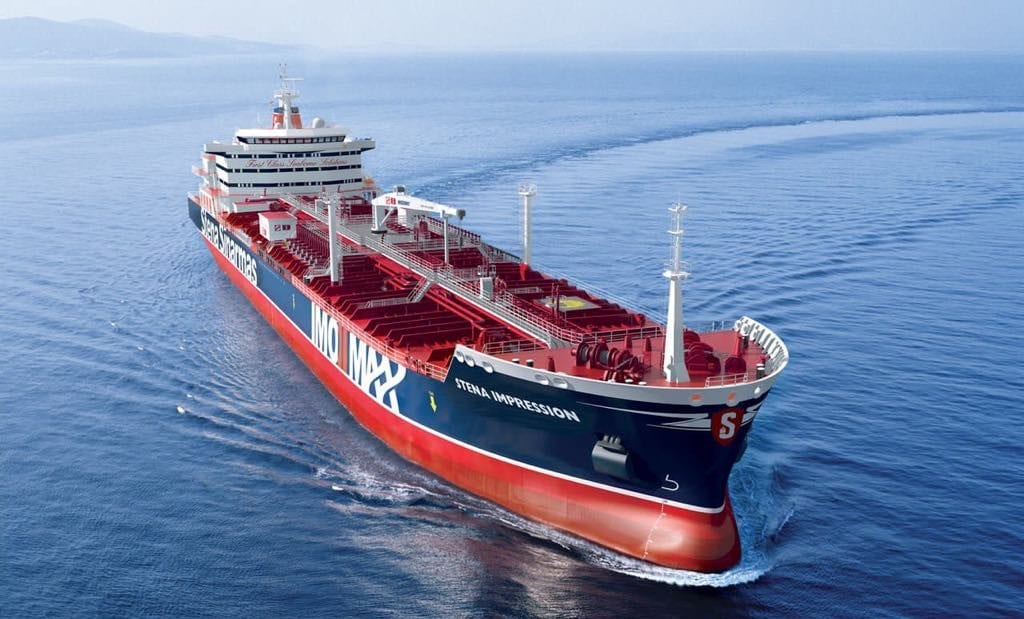 Tensions rise in the Persian Gulf

Iran’s Revolutionary Guards have seized a British tanker in the Strait of Hormuz for breaking ‘international maritime rules’ they confirmed on Friday 19. It comes at a time of serious growing tension between Iran, Britain and the US over the vital waterway.

Stena Impero was “attacked by unidentified small crafts and a helicopter,” said the owner, as it made its way through the “international waters.” The tanker was taken to shore and will be investigated.

Britain has claimed that two vessels were seized in the Gulf. Jeremey Hunt has warned of ‘serious consequences’ if the ships are not released, and added he was “extremely concerned” by the seizure of the two vessels.

The British vessel, Liberian-flagged Mesdar, was temporarily seized but is now free to continue its journey. The owner of the ship has said all its crew were “safe and well.”

The news of the seized vessels comes as Gilbhra’s Supreme Court announced it would extend the detention of the Iranian sized ship, by 30 days. The Iranian ship was seized two weeks ago and believed to be heading to Syria- breaking sanctions.

US says they shot down an Iranian drone

According to President Trump, the US had shot down an Iranian drone that was supposedly heading towards an American tanker. Just hours before the news of the seizure of two British vessels, the President was locked in a war of words with Iran.
Iran denies the US shot down one of their drones. Iranian Deputy Foreign Minister, Abbas Araghchi tweeted that the US may have shot down one of their own drones by mistake.

The US military it has a patrol aircraft monitoring the Strait of Hormuz, and through an operation dubbed- Sentinel- it would continue to work with others to increase surveillance and security in the vital waterways. The operation will “enable freedom of navigation in the region and protect vital shipping lanes” US Central Command said in a statement.

The latest in a series of escalating incidents in the Gulf comes more than a year after the US withdrew from the 2015 Iran Nuclear agreement. The US has been stacking up sanctions against Tehran.

On Friday, the White House said President Trump and French leader Emmanuel Macron, discussed “ongoing efforts to ensure Iran does not obtain nuclear weapons.”
Iran has repeatedly threated to close the Strait of Hormuz if they are attacked.

Trump turns ‘The American Dream’ into a nightmare