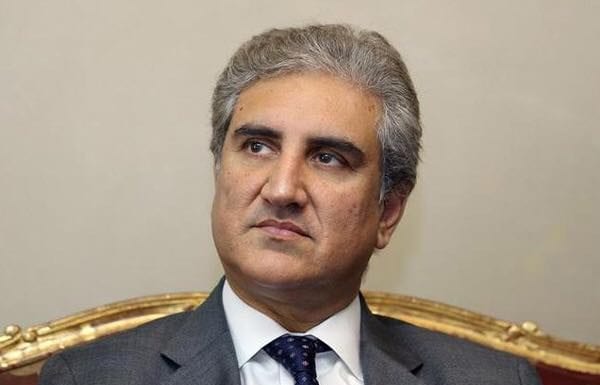 Pakistan’s Foreign Minister, Shah Mehmood Qureshi called the International Court of Justice’s (ICJ) ruling on the ‘India spy’ case a ‘victory for Pakistan’. The top UN court did not ask for him to be released or acquitted, as requested by India.

“Commander Jadhav shall remain in Pakistan. He shall be treated in accordance with the laws of Pakistan. This is a victory for Pakistan,” Qureshi tweeted.

Commander Jadhav, a former serving Indian Navy Officer was arrested in Pakistan after entering the country with false documents under the disguise of another identity. He was arrested on March 3, 2016, as he entered Pakistan from Iran.

The passport, Mr Jadhav used was issued by India according to the Pakistani Foreign Office. India denies Mr Jadhav is a spy and maintain he had no links to Indian intelligence services.

Mr Jadhav was tried in a Military court and sentenced to death on April 2017. His charges included terrorism and espionage, Pakistan maintains Mr Jadhav admitted to being a spy and concluded some Pakistani’s had lost their lives due to Mr Jadhav’s activities.

The top UN court did not ask for Mr Jadhav’s release they ruled his death sentence shall remain suspended. They have given Pakistan the chance to review and reconsider the death sentence and grant consular access to India.