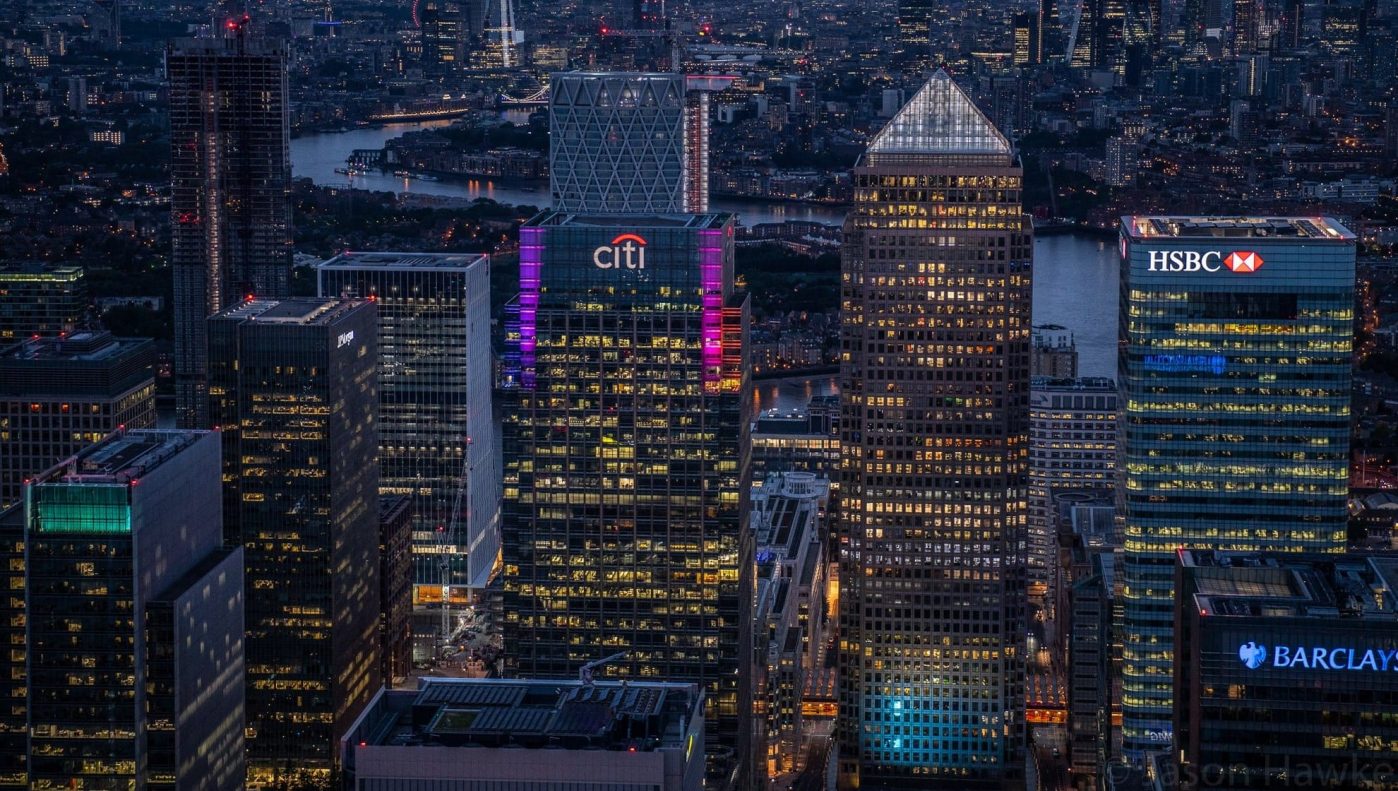 The Serious Fraud Office filed the charges, in light of the bank handing Qatar Holdings an illegal £2.2 billion loan to acquire shares in Barclays.

Barclays Bank is again in hot water, after the London-based bank was charged last year with corruption. The Serious Fraud Office filed the charges, in light of the bank handing Qatar Holdings an illegal £2.2 billion loan to acquire shares in Barclays.

Now, it is one of five banks slapped with an £875 million fine by the European Union (EU), the others being the Royal Bank of Scotland, Citigroup, JP Morgan, and MUFG (Mitsubishi UFJ Financial Group).

This fine is the latest in a series that have been slapped on the banking industry worldwide — all in connection to rigging benchmarks used for day-to-day financial transactions.

As a result, the five banks may be facing a class action lawsuit, similar to that filed in the US against 15 banks, including HSBC, RBS, UBS, BNP Paribas, Deutsche Bank, and again, Barclays. Scott + Scott, the same law firm that filed the US class action suit (which resulted in a £1.8 billion settlement), is now preparing to do the same on behalf of their European clients.

In Australia, the same five banks have also been hit with a class action suit. Yahoo! Finance claim the filing of the case was in Australia’s Federal Court by Maurice Blackburn Lawyers. The suit was filed on behalf of local businesses and investors, some of whom allegedly bought or sold £274,000 worth of foreign currency.

This controversy is a big blow to the UK given its standing as one of the world’s top financial centers. The fact that this collusion case went on for so long poorly reflects on the UK’s standing as a Forex capital. To see the extent of the rigging you only have to look at the measures put in place that used to detect unusual trading movements.

One such formula that is commonly used in Forex is standard deviation. ‘What is Standard Deviation in Forex?’ by FXCM explains how the mechanism is used by participants to identify normal and abnormal moves in pricing. When applied to the Forex market, traders can follow the volatility of currency prices and pairings in order to make strategic trades.

The fact that the banks were able to rig the market without traders realising that the readings they were seeing were false, shows how precise and well hidden the rigging was. One way that this managed to go unnoticed for such a long time is due to the number of banks involved and its highly organised nature. This made it a challenge for EU and UK regulators to uncover this rigging despite having tools like standard deviation available to them.

This isn’t the first time that banks have been found rigging the Forex market. Due to the widespread problem a FX Global Code of Conduct was created in 2017. Despite being a positive step forward in preventing currency manipulation, it still hasn’t discouraged banks from continuing the malpractice. While the banks will be hit hard by the lawsuit, it is unlikely that this problem will end anytime soon.