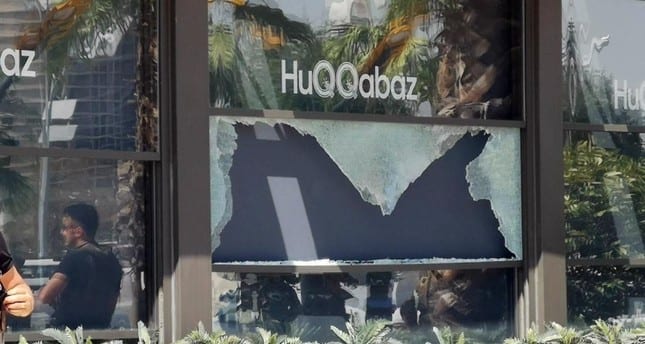 President Erdogan has pledged to ‘respond’ to killing of the diplomat.

One gunman killed three people including the Turkish vice consul to Iraq’s autonomous Kurdish region in an attack Wednesday in the regional capital of Erbil.

The victim was reportedly Turkey’s deputy consul in the city. He was among several people dining at a restaurant when gunmen opened fire.

Witnesses in the city said checkpoints had been quickly set up inside and around the neighborhood of Ainkawa, which hosts numerous restaurants and the Turkish consulate.

Turkey is waging a major military offensive in Iraq’s mountainous northern region to root out pockets of the Kurdistan Workers’ Party (PKK).

Turkey confirmed that an “employee” at its Erbil consulate was killed in a shooting.

The PKK, seen as a “terrorist” group by Turkey, the United States and the EU.  And President Erdogan has pledged to ‘respond’ to killing of the diplomat.

The PKK has waged an insurgent war against the Turkish state since 1984 and operates rear bases in Iraq’s autonomous Kurdish region.

They have used several rockets in attacks and have targeted diplomatic missions in Iraq in recent months, including rockets near the US and UK embassies in Baghdad’s “Green Zone.”

In May, The US State Department has ordered all non-essential personnel of its Baghdad embassy and Erbil consulate to leave the country.