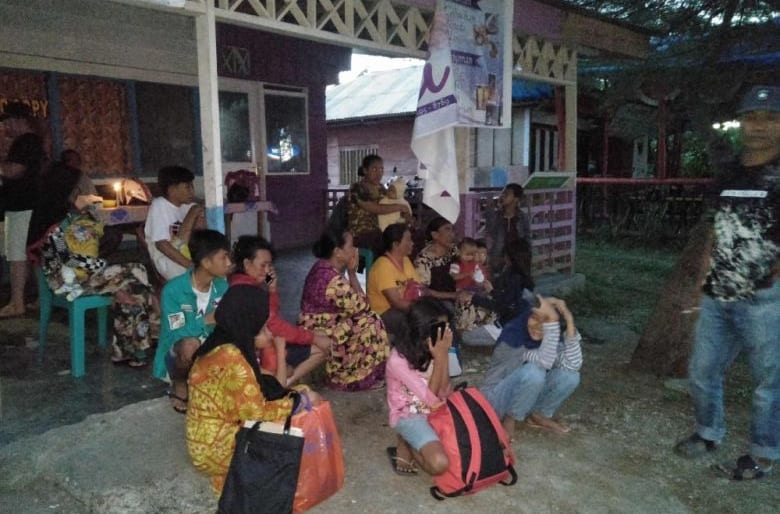 Indonesia is hit by a 7.3 magnitude earthquake, which kills one woman, whilst thousands flee their homes.

A magnitude 7.3 earthquake struck the Moluccas islands in eastern Indonesia on Sunday, killing one person and causing panic among residents who scurried to safety fearing aftershocks.

The quake occurred at a depth of 10 km (6 miles) in an area 168 km south-southeast of the city of Ternate.

In South Halmahera district, the closest area to the epicentre, around 160 houses collapsed when the shallow earthquake struck.

Indonesia’s meteorology agency (BMKG) recorded the quake at 7.2 magnitude and was not in danger of causing a tsunami, despite this thousands fleed their homes to higher ground.

The country’s disaster mitigation agency said on Twitter a woman in South Halmahera died due to the quake, and emergency services were working to rescue others trapped in the aftermath.

Within less than four hours since the main quake, the disaster agency recorded at least 30 aftershocks, it added.

With a population of around 1 million, North Maluku is one of Indonesia’s least populous provinces.

North Maluku province was also hit by a 6.9-magnitude tremor last week but no extensive damage or casualties were reported.

Indonesia experiences frequent seismic and volcanic activity due to its position on the Pacific “Ring of Fire,” where tectonic plates collide.

Last year, a 7.5-magnitude quake and a subsequent tsunami in Palu on Sulawesi island killed more than 2,200 people, with another thousand declared missing.