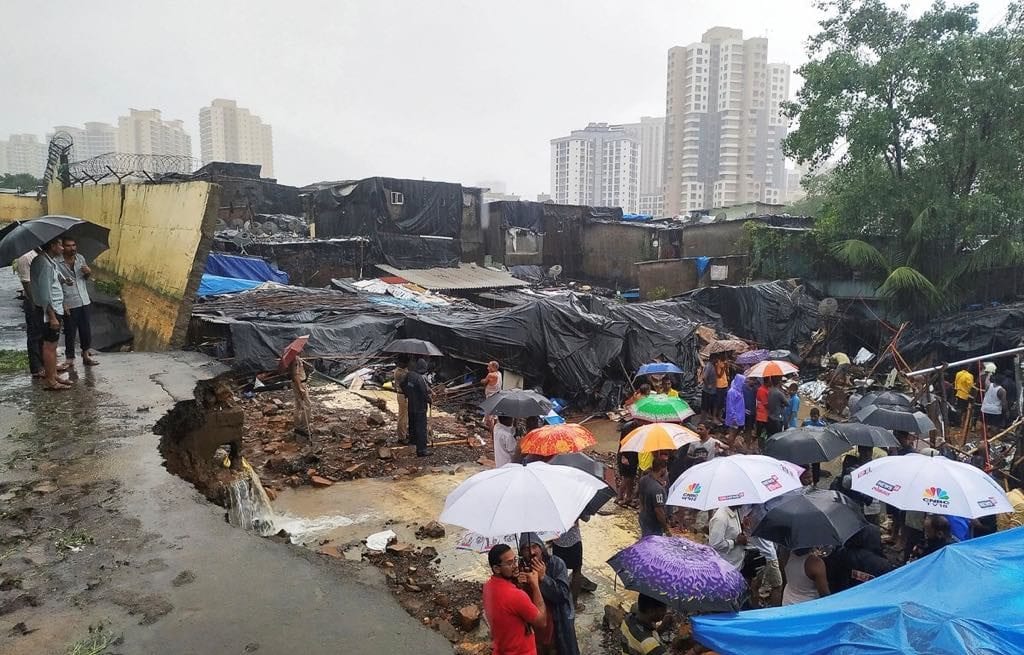 More than 70 rescue workers and 40 fire officials have been working hard to clear the rubble.

Rescuers estimate 11 soldiers are among the dozen bodies recovered after a three-story building collapsed in the hilly area of northern India. The monsoon rains have left destruction in its path as officials say they are still looking for unaccounted people.

Fire officials have confirmed, 11 of those deaths are soldiers who were on the ground floor when the building collapsed. The 11 soldiers were said to have been attending a party at the ground floor restaurant when the collapse happened, on Sunday. One civilian was also killed.

More than 70 rescue workers and 40 fire officials have been working hard to clear the rubble. They have rescued 31 people, several of them soldiers. The incident took place in Solan, a town in Himachal Pradesh state.

The Monsoon Rain ravishes through India

There has been a heavy loss of life and many injured as the Monsoon rain continues to rip through India, Nepal and Bangladesh.

On Monday, Nepal police confirmed at least 65 people had lost their lives due to the monsoon rains.

30 people have been reported missing and 38 injured whilst landslides as floods thrash through the region.

Overcrowded refugee camps in Bangladesh have seen a loss of life after flooding occurred.

Heavy rains are expected to continue over the next few days.