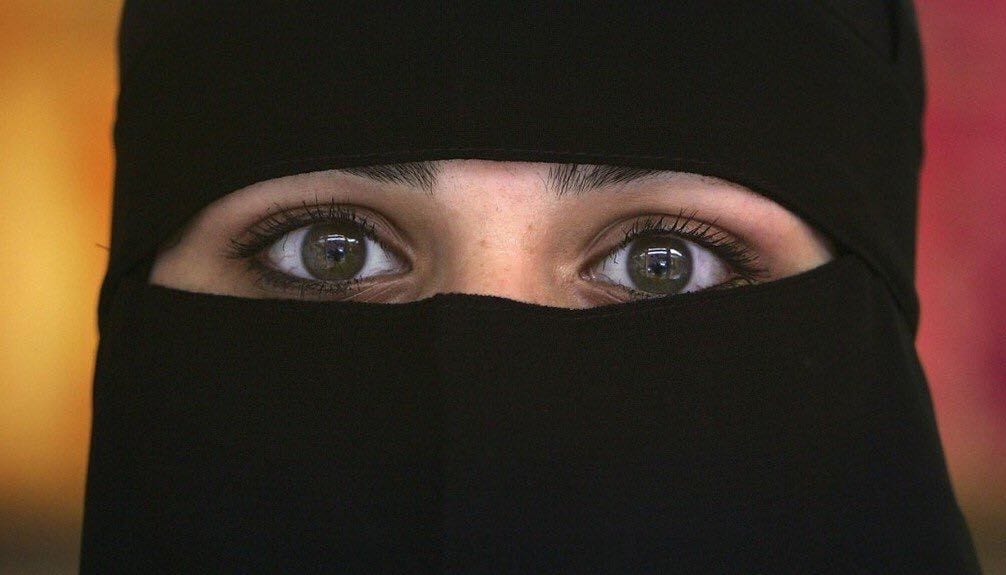 Tunisia has banned women from wearing a niqab in public institutions

Tunisia has banned women from wearing a niqab, which is a Muslim dress, in public institutions citing concerns over public safety.

The legislation, which has gone into effect immediately, follows reports that one of the terrorists had worn a  niqab to disguise themselves during a suicide bombing in June. Twin suicide bombings in the Capital, Tunis, targeted Tunisia’s security force. The suicide bombings killed one person and injured several others.

The rule applies to both staff and visitors and has created quite a stir amongst Muslims in Tunisia as well as regular travellers to the region. They suggest this is infringing on their human rights and some are preparing to challenge this in court.

On June 27, twin suicide bombings in the capital, Tunis, targeted Tunisia’s security forces and killed at least one person and injured several others.

The niqab was banned under secular governments until the ouster of longtime President Zine El Abidine Ben Ali’s regime in 2011.

Sky News reported that the banning of the veil in Tunisia follows similar moves by a number of European countries. Denmark, Netherlands and France who have all banned the niqab to some degree.