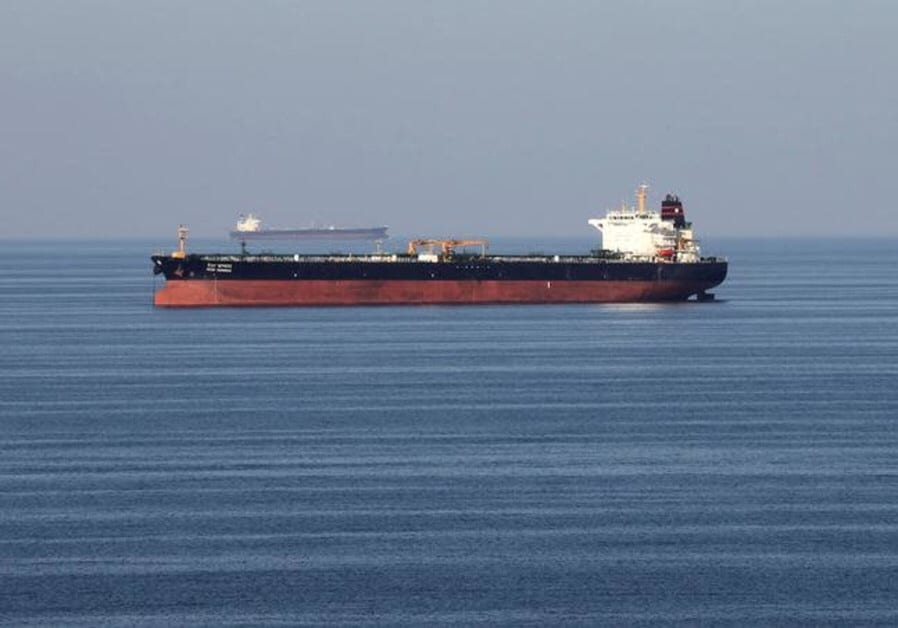 According to news reports from US media, five suspected armed Iranian Islamic boats unsuccessfully tried to seize a British oil tanker in the Persian Gulf on Wednesday evening.

According to two US officials with first hand and direct knowledge of the incident.

The British oil tanker was sailing out of the Persian Gulf and was crossing into the Strait of Hormuz area when it was approached by the Iranian boats.

The reports suggest the Iranians ordered the tanker to change course and stop in nearby Iranian territorial waters.

However, a nearby British Warship, which was strategically placed in the area, came to the aid of the oil tanker and locked its war guns on the Iranian boats and issues a stern warning. Following which the Iranian boats retreated.

No further details about the incident are currently available however the Pentagon has issued a statement saying they have a recording of the incident that took place near the Persian Gulf.

This incident comes less than a week after British Royal Marines stormed an Iranian ship that was suspected of carrying oil to Syria.

Iran condemned the illegal seizure as “maritime piracy” and summoned the British ambassador on three occasions to convey its protest at the confiscation.